A parent shouting Allahu Akbar and thought to be wearing an explosive vest has been shot dead by French police near Paris after allegedly beheading a school teacher with a knife.

The victim was said to have been a school teacher who had enraged parents by displaying cartoons of the Prophet Mohammed to pupils.

A source told Le Parisien: ‘The victim had recently given a lesson to his students on freedom of expression and had shown the caricatures of Muhammad’.

This led to an enraged parent confronting the teacher with a kitchen knife, and then cutting his head off, said the source.

The first bloodbath took place in Conflans-Sainte-Honorine, a suburb some 25 miles from the centre of the French capital on Friday.

French anti-terror prosecutors confirmed they were investigating an assault in which a man was decapitated on the outskirts of Paris. 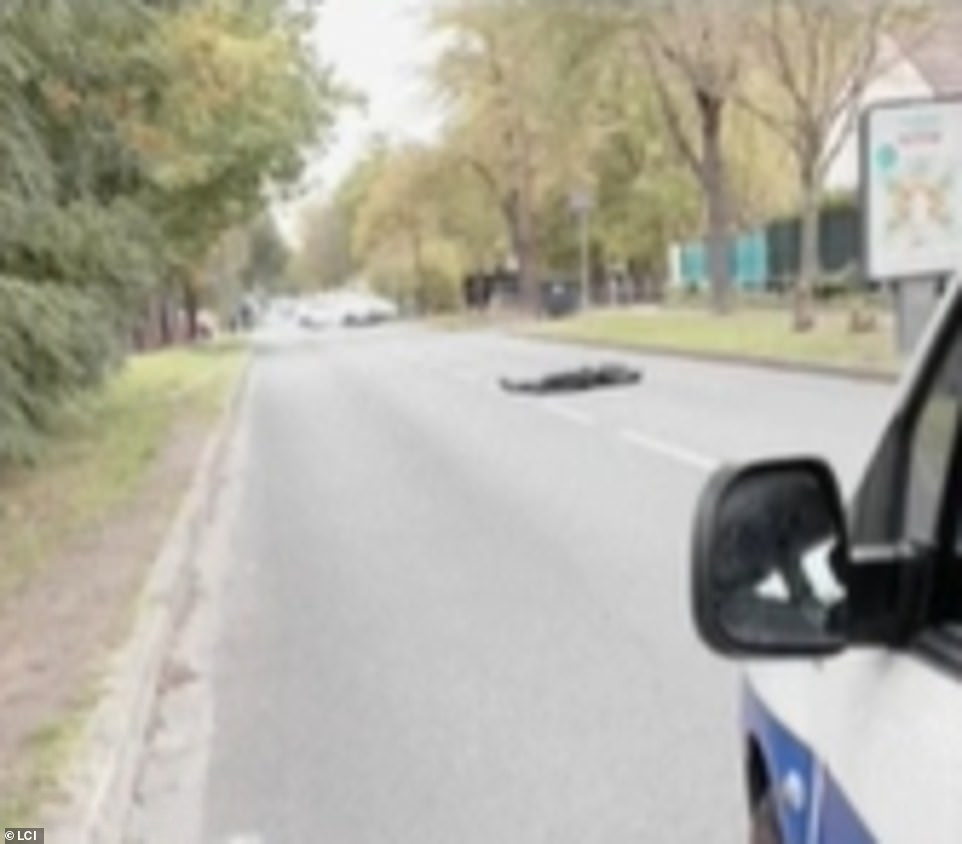 This post will be updated with materials as we get them prepared. Meanwhile check the Reader’s Links comments for today to see a LOT more on this now.

31 Replies to “France: Muslim decapitates a teacher for showing a drawing of the founder of Islam, Mohammad, in class”