I had not at all made up my mind about posting this video as I haven’t yet formed an opinion about the event. But as Youtube has now removed it as “offensive” that kind of cinched it for me. Thanks to all of you who sent this in. 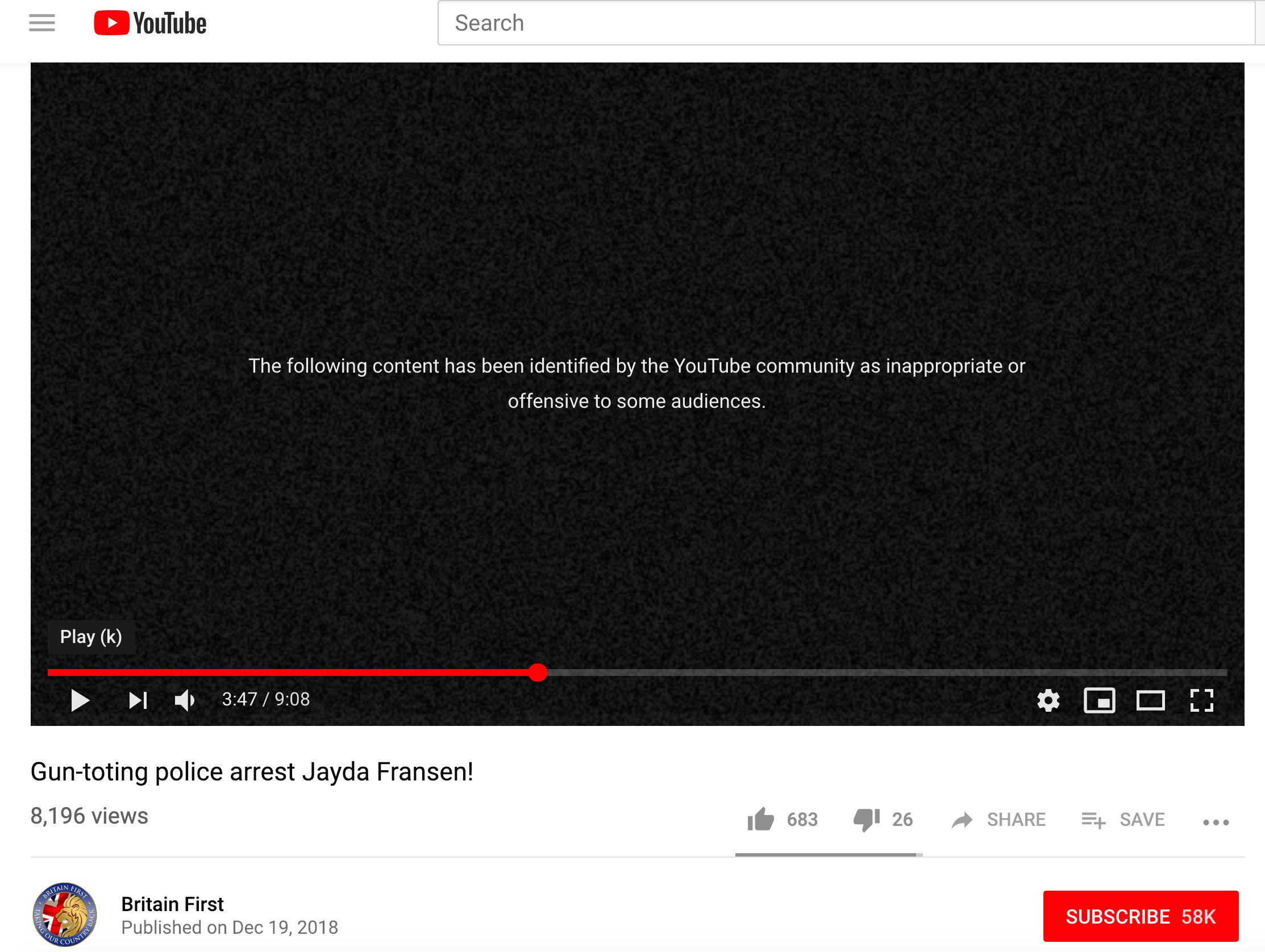