An original translation from Russian MSM news, by Six45 with much thanks!

From this Russian news site: 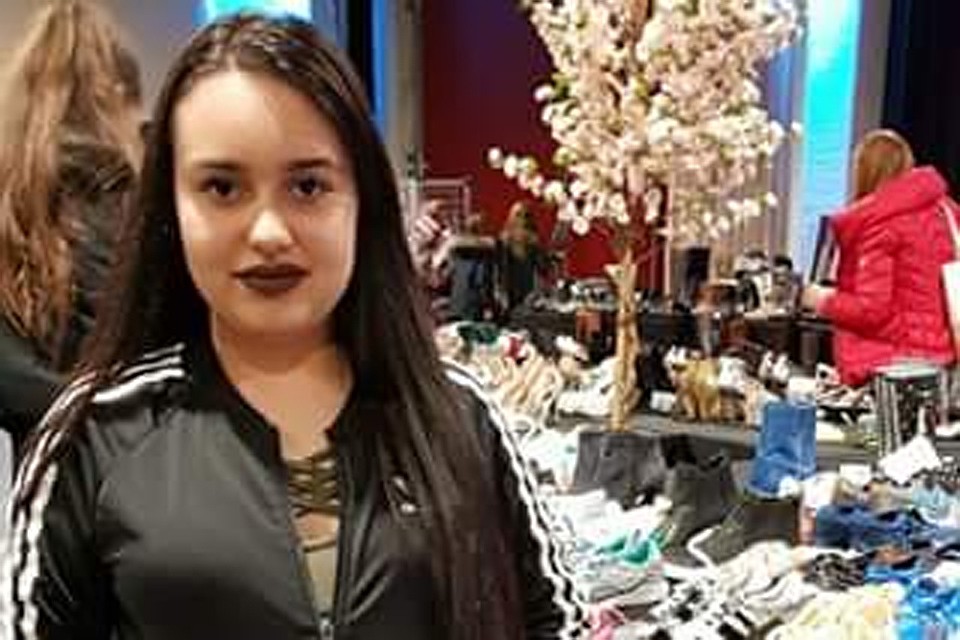 The girl from Wiesbaden, who was raped and strangled, was the daughter of Russian expats.

The tolerance and multiculturalism of the most powerful country in the EU have reached new levels — some disturbing details of the gruesome and cynical murder of Suzanna Feldman from Mainz (in Rhineland-Pfalz, Germany) have become public. In mid-May, the 14-year old daughter of Jewish immigrants from Russia went out with her friends to downtown Wiesbaden. She didn’t come home that night. At first, her family was hopeful: who knows what those teenagers might be up to?

But, two days later one of her friends told her parents that Susanna was raped and murdered. The family rushed to the police, only to be told by the officers that when no victim’s body has been found, no case can be opened.

Then the search for the unfortunate girl started, with dozens of volunteers. Finally, on June 6th, she was found strangled in a wooded area next to the Wiesbaden-Frankfurt highway. The body had strangulation marks from after multiple rapes. The investigation could have taken many months — had it not been for a teenaged refugee from the local asylum center for the “New Germans”. He said:

“A guy from Iraq, Ali, wanted to show how tough he was, he boasted that he raped and murdered a Jewish girl.”

The authorities have quickly learned: the perpetrator is a 20-year-old refugee (or more precisely, “refugee”) by the name of Ali Bashar. Three years ago he came to Germany along with his family of eight, using the standard “migrant pathway”: through Turkey and Greece. He was denied asylum, he appealed — and was staying legally in Gessen. Moreover, he was already under police supervision: he was suspected of raping an 11-year old(!) girl, and of attempted robbery with a knife of a passer-by.

“There was no reason to detain him, as the connection of the perp with the mentioned crimes was not proven,” say the Wiesbaden police (published by Die Welt).

However, with full understanding that by now even the slow-moving German law enforcement would probably “connect the dots” and get him, Ali immediately forgot how tough he was, and he and the family went back to their homeland. The same one he once ran away from, and described to authorities as a “horrifying and discriminating place”.

And the craziest part starts now. How were the family able to leave Germany, given that the son was already wanted as a suspect in Susanna’s murder? Quite simply: the Iraqi embassy issued the all new passports, but using a different family name. Of course, we all know that there is no bureaucracy in consulates, right? Just drop by, and they will issue anything. Even for eight people.

At the Dusseldorf airport, those departing were asked by border police: “How come you don’t have German-entry stamps in your passports? How did you get into the country?”

Family members then showed their original refugee papers with the old family name. The same family name that was being sought [by the authorities]. But the officers just compared the photos and let them through. Now it’s most likely that the killer, along with his relatives, is somewhere in the Middle East.

Still, there is a tiny bit of justice in the case: a 35-year-old Turk was detained, who is thought to have participated in the gruesome crime along with Ali.

One Reply to “The migrant murderer of 14-year-old Susanna Feldman was under an arrest warrant, but border police allowed him to leave the country”