At this time I would like to add a thought of my own.

If ever there was an event designed to create real Jew-hatred and possible actions against Jewish people, it was this.

The fact that ZERO Jews complained about this guy or his video, the fact that it was high profile Jewish people who defended him publicly, will mean nothing to the masses.

All many people will see is that this man is going to jail for ‘offending Jews’. And will it be the communists/socialists who will pay the price for this misperception? No? Well guess who it will be then.

Sentencing will be in about an hour from mow, 14:00 UK time.

At the moment I only have one comment. There should be only one person involved celebrating this verdict, and that would be Count Dankula himself, if, as he says, he is an actual communist, as this is 100% a socialist verdict. It is the full abandonment of rule of law and protection of rights in favour of however a judge or the court views social cohesion. So as a communist he should be thrilled.

For the rest of us, this is a tragedy of next level proportions.

I will be updating this with some videos of people who have not been to court, found guilty, or even been arrested.

UPDATE: THE SENTENCE: (Could be up to 6 months)

UPDATE: A commenter let it be known that Count Dankula is NOT a communist and uses that claim to troll leftists. In any case, the observation about this being a defacto communist inspired verdict remains true. But it sickens and shocks me that this person, who seems a regular fellow by any standards but wittier and braver than most, is becoming a free-speech martyr.

And Canada is heading the same way and for the same reasons. Precedents being set for blasphemy laws in favour of Islam. Watch.

An example which we will go in to later.

Because you cannot spell fucked without UK. 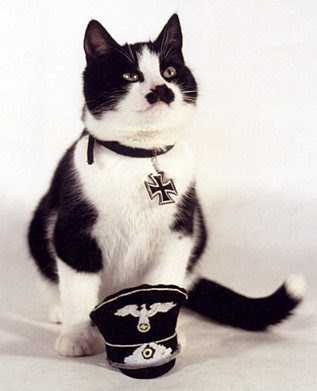 I was shopping for dog food today and was truly shocked and horrified to find bags of NAZI CHOW right out in the open in the dog food store! 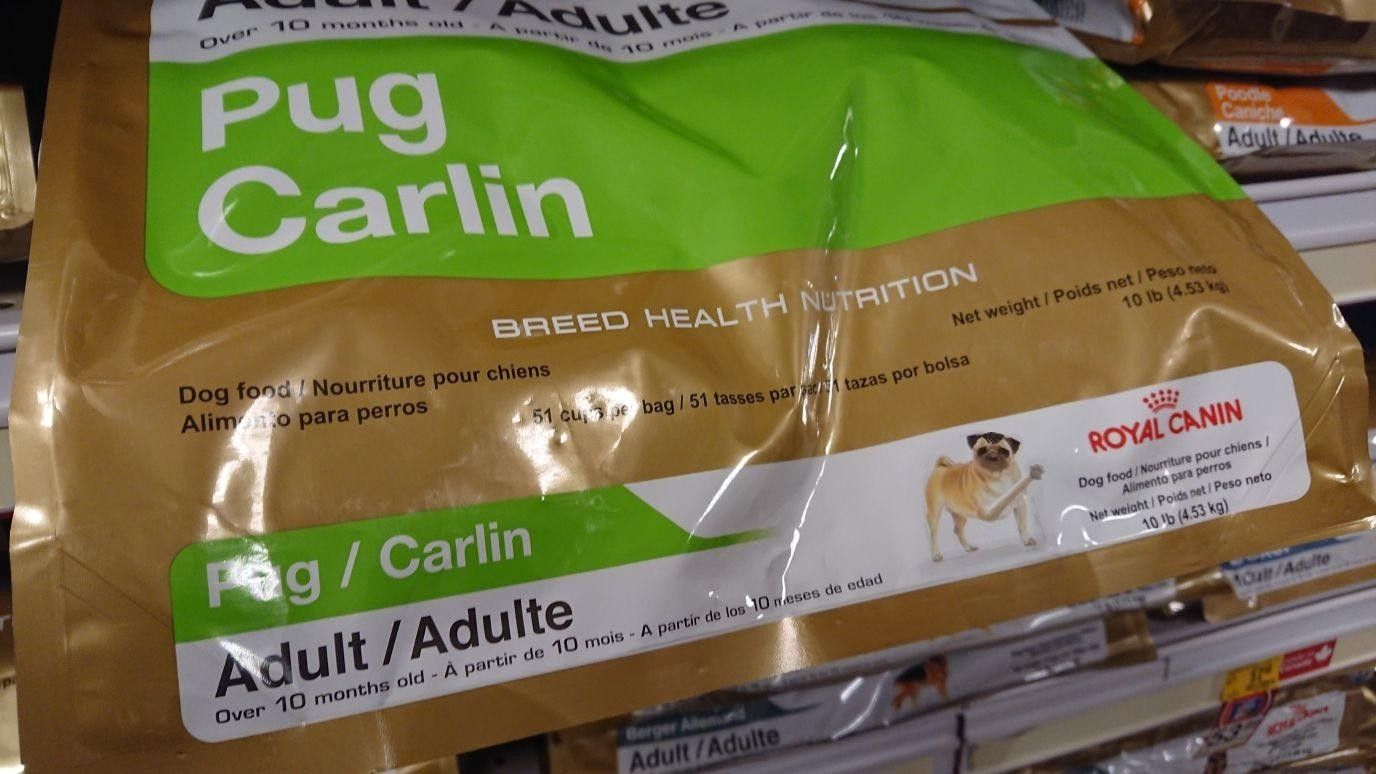 Dear Mel Brooks. As many here in the comments have pointed out, it is critical that you never visit the UK again. You could be, and should be if there was any consistency at all in the tattered remains of British law, arrested on the spot and jailed for up to two years.