*** CORRECTION *** The Tommy Robinson clip CAN be played in Germany without a VPN for the moment. It was a technical problem affecting that video for a bit. However the content of this post stands despite one data point not being correct just now.

This post has a a title which is basically impossible to live up to.

Every day for the past two years I have planned to write it, taking mental notes of data points to move from hypothesis to theory.

The amount of work it would take to properly address this issue would mean doing nothing else for probably a few weeks and that is a luxury I do not have, even if I could afford it, because of the different kinds of work I do for others, fighting for freedom in the West.

Not to mention not posting here.

But two items need bringing to the front right away as stand alone indicators. One in Canada, and the other in Germany.

Many of you by now have, I hope, seen the Tommy Robinson clip in Germany? If not, please do so now. It is inspiring and important. Like a flashlight in a tunnel.

One of our German corespondents has told me that she cannot see this in Germany.

You cannot even point out media bias, TO THE MEDIA via the Internet.

Our friend had difficulty even seeing it via VPN although finally with a VPN and Firefox she was able to. I therefore ask you all to send the clip of Tommy in Germany to any and all people you know in Germany and ask them to watch it with the following note:

“You may or may not agree with Mr. Robinson’s positions but do you not think its concerning that the German government will not let you even know what they are?”

Since Trudeau took over, its been a steady diet of postmodernism. Which is a single word way of saying Marxism adjusted to sneak past the sensors by attaching the overall doctrine of communism to the culture, and initially at least, leaving the economy more or less alone.

To make it even easier to understand, its where instead of forcing economic equality of outcome and ignoring equality of opportunity and consequent varied results, you force equality of outcome based on every possible group identity other than white males, where white males represent ‘the oppressor’ in all cases and everyone else is a victim. (If they know what is good for them) Because if a woman or non-white person points out the fact that they are not a victim of white males and that people of their heritage never had it so good as they do in Western post-Christian nations, they will be shredded by the left, repeatedly like Prometheus’ liver. 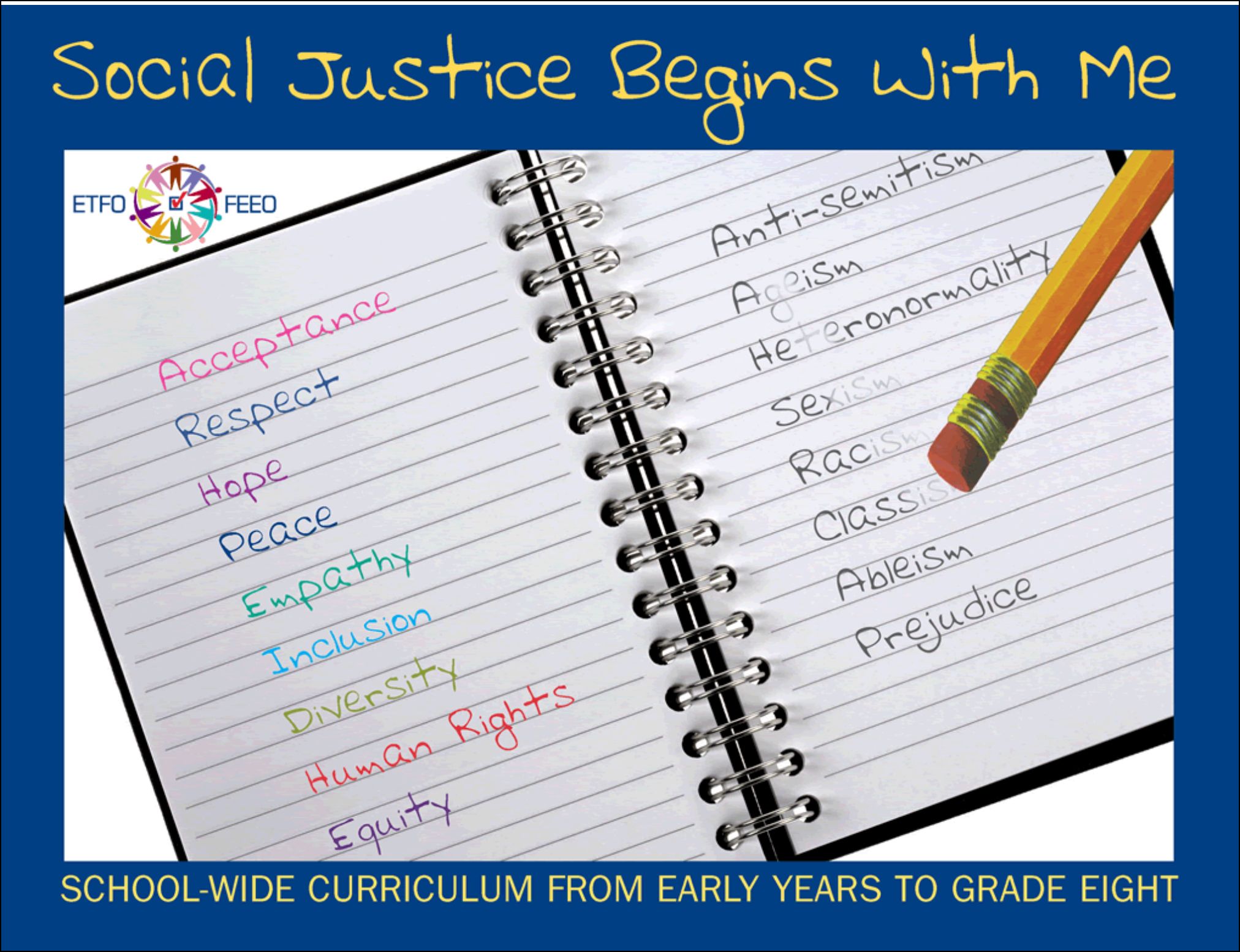 This is the image on this page, of the curriculum for either all of Ontario, or all of Canada. I don’t know yet, as the link I got to this page indicated Canada but the page talks about Ontario.

Remember, this is a mandatory school curriculum. This is no joke. It is mandated Marxism. Not just presented as a good or real alternative to liberalism, but a replacement for liberalism where liberalism is painted as Nazism. 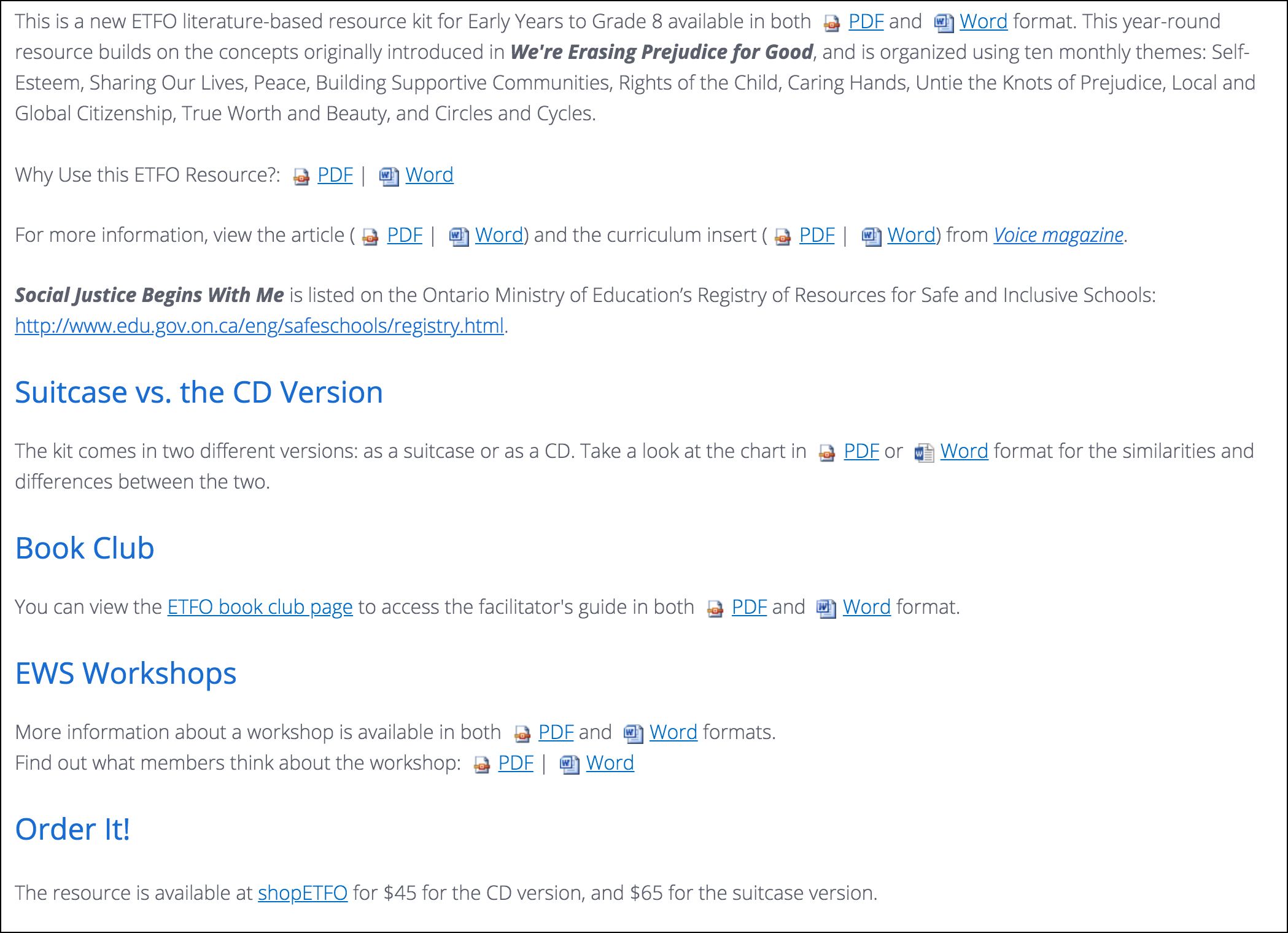 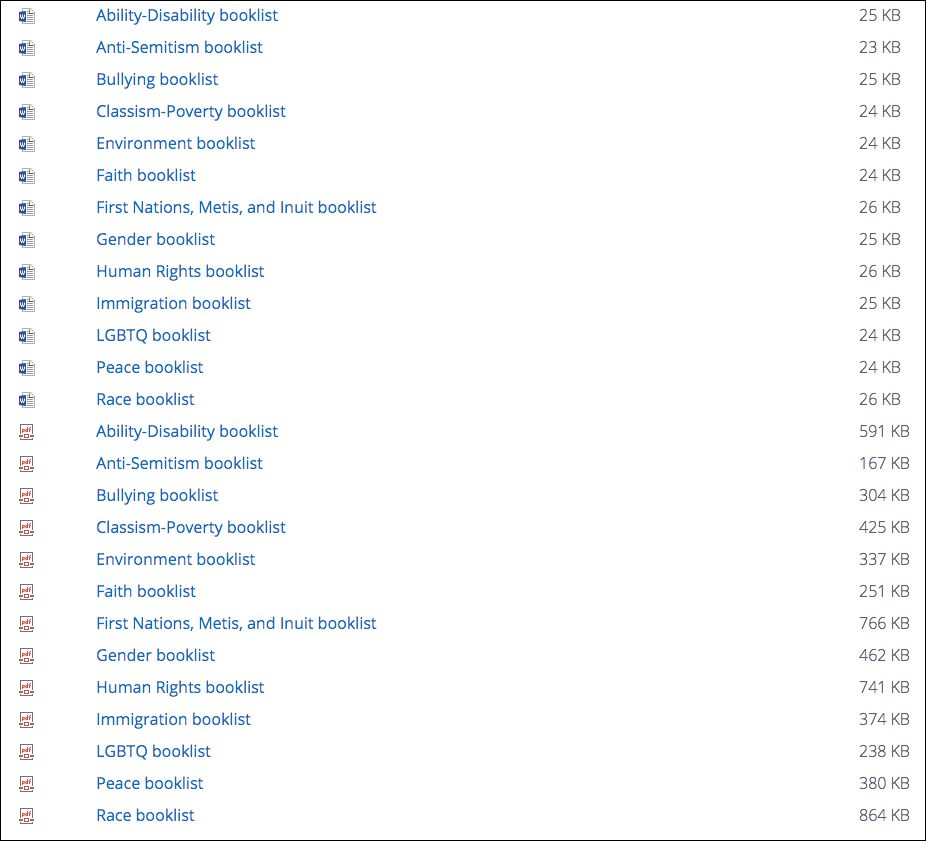 3 Replies to “Just how totalitarian left have Western nations become?”