An original translation from Bonner General-Anzeiger:

Suspicious Item
Christmas Market Bonn Evacuated
BONN. The Bonn Christmas Market was evacuated Friday night. According to information that General-Anzeiger has obtained, a suspicious package was found. Police ordered explosives experts and a unit for analysis of chemical substances.

By Alf Kaufmann and Axel Vogel, Dec. 23.,2017
Police have evacuated the Bonn Christmas Market Friday evening 10PM. According to police, a suspicious item was noticed in front of the main postal office on the Münsterplatz Square. Additionally, witnesses described a person in front of the post office, who deposited suspicious packages in a mailbox. According to GA information, the packages might be a major drug finding. accordingly, substances were found in about one dozen containers. The Analytical Task Force (ATF) from Cologne was called in the night. A unit which is specializing in chemical analysis, usually to recognize and combat biological, chemical or radioactive threats.

Police and firefighters were on-site with a large deployment. Visitors were requested to leave the Christmas Market. The explosives experts of the police arrived around 11PM. A robot searched the parcels for explosive materials. A so-called “special setup entity” is ongoing. These are set ups when situations are complex and a large number of officers will be needed for an extended period of time. 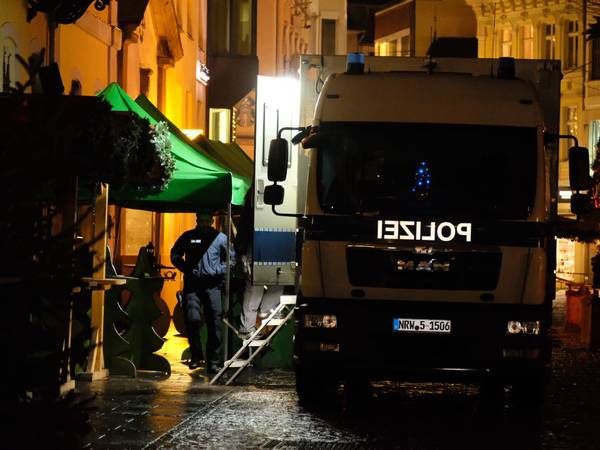 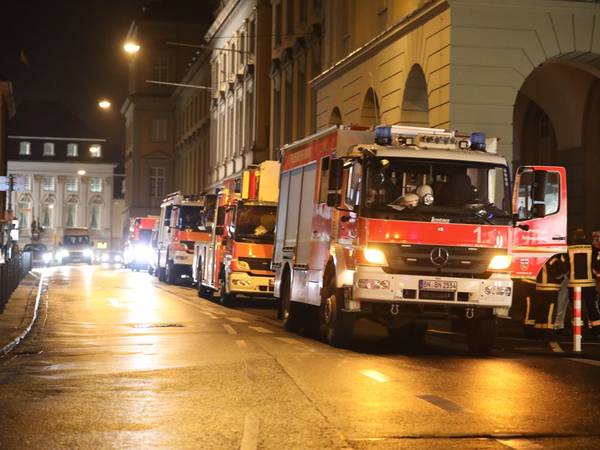 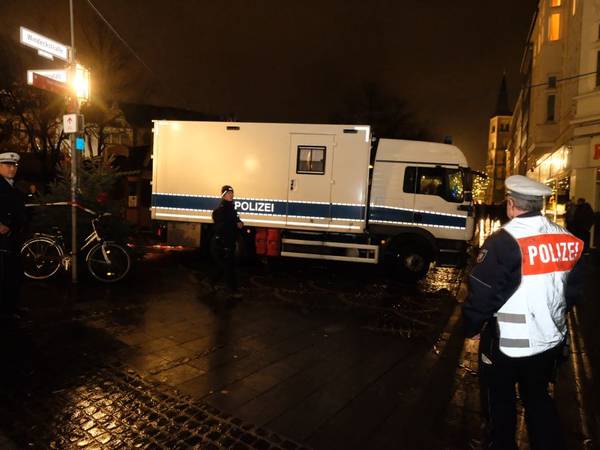 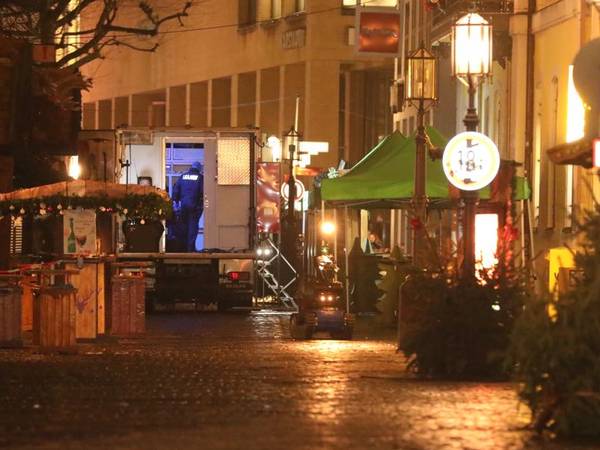 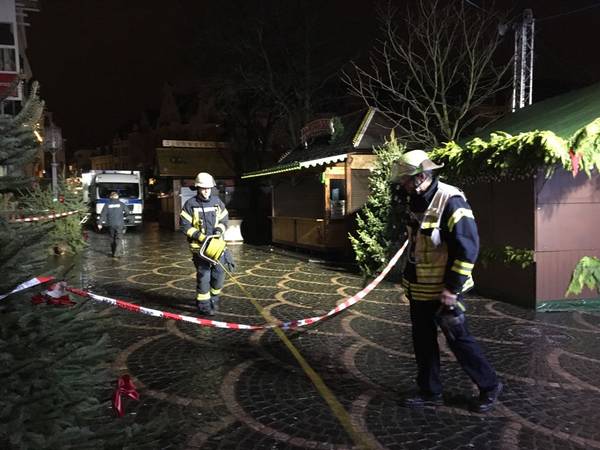