There is a theory being put forward now on a Dutch site that the person who did the shooting and the person put forth as the shooter are diferent people based on the fact that the shooter can be seen with a black T shirt and a red backpack and then the dead person said to be that shooter had a burgundy T shirt and no back pack.

Here is a link to the Dutch site. It doesn’t seem to open properly for me on anything but Chrome however. 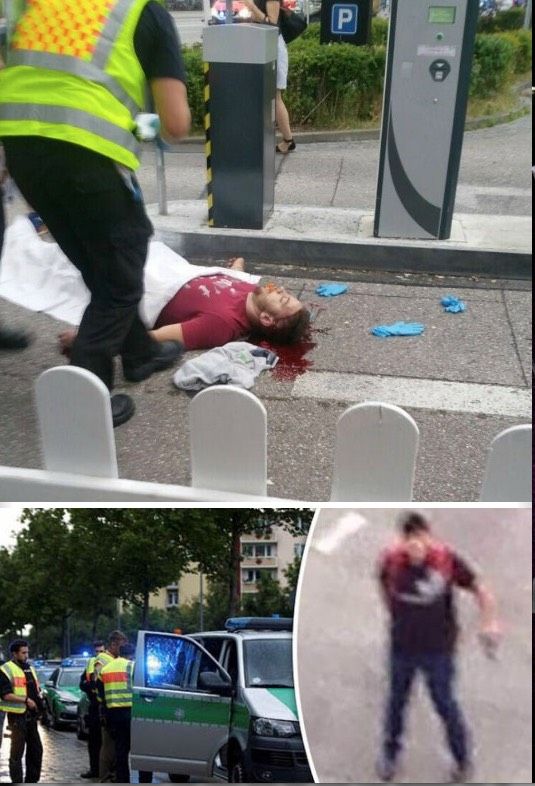 Below, a screen cap from the site showing what they say took place.

Now have a look at this video.

The red T shirt person is pretty clearly one of the killer’s victims.

Nipping this one in the bud.

Nash Montana says that it is the same fellow, but the color looks darker when he is standing in front of the McDonalds. 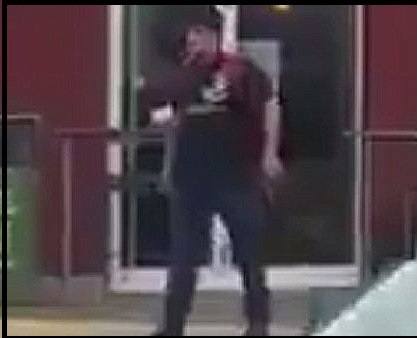