This is an original translation by Ava Lon 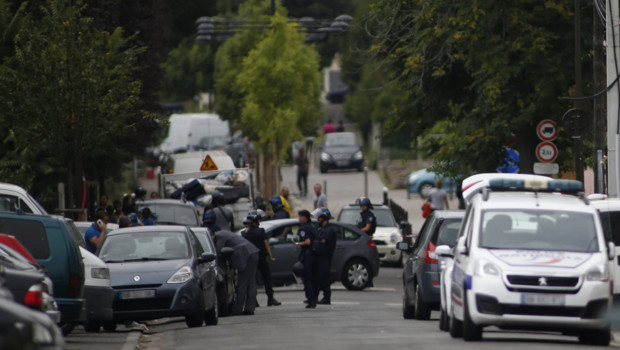 A counter-terrorism operation took place at Argenteuil in the Val d’Oise. No weapons were seized.

Antiterrorist operation was conducted Wednesday afternoon by the ISB and the Raid in Argenteuil, Val d’Oise, at the request of the Special Prosecutor.
This is unrelated to the attack on 14 July in Nice, said a judicial source. No weapons had been seized earlier this afternoon, she added.
The operation targeted “three objectives” in various parts of the city, according to another police source. An alleged jihadist Kriket Reda, was arrested last March in Boulogne, but weapons, five Kalashnikov rifles, had been found in his apartment in Argenteuil.