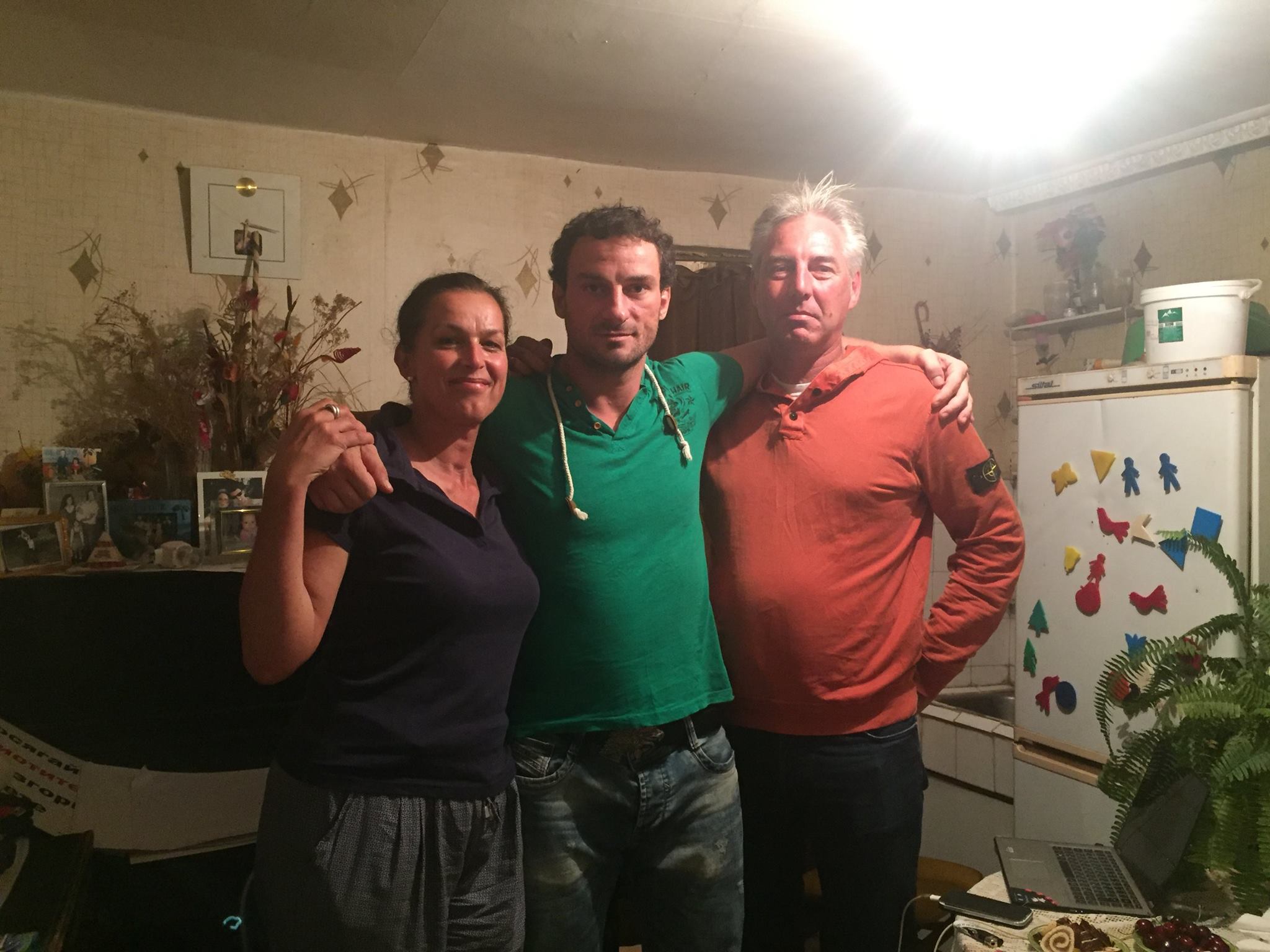 This is how a Freedom Fighter looks!
In Bulgaria, we had the honor to meet Petar Nizamov. He is a leader of the citizen troops patrolling nonviolent, unarmed and legally in the Bulgarian border area with Turkey. They identify illegal invaders and transfer them to the border police, which sends them back to Turkey. Petar is charismatic, clever (law school) and combative – despite to all attempts by the Bulgarian Government to silence him. International politicians, media and conferences should invite him as a speaker, interviewee and eyewitness for unfiltered information!

According to statements of the patrols currently mostly Afghans are flooding into Europe – Syrians don’t come since month, instead there’s increasing numbers of IS-fighters and their sympathizers. Petar and his men were aggressively attacked in the woods by a horde of these Muslim European conquerors. But they hadn’t planned on the guys who are not only prudent, but also well and athletically trained. Although they were outnumbered, they managed to fix the the by the Left, alleged “asylum seekers” with cable ties, to wait for the Border Police.

But… just a moment… Cable ties, cable ties, cable ties … wasn’t there something? Oh yes, Petar and his guys have done what three civil-courageous citizens in Arnsdorf in Saxony did: freaking, aggressive and attacking Muslims holding, fixing with cable ties and waiting for the police. In Germany, this ended in a media battle of annihilation of the three brave men who protected the store cashier. The media as willing accomplices of the European replacement politics also used the attempt to stigmatize the whole of Saxony. Fortunately, in Saxony are living enough self-confident people who give a shit on it, what the lying-press fantasises every day.

For the more than adequate self-defense Petar was grounded under house arrest for the past three months, alleged “false imprisonment”.

Everything which is directed against the dictate of Soros & Co. which is to be seen in the fulfiller-policy of these talking dolls in our national governments is silenced and punished by arbitrary penalties.

And no one asks the question, who endows the invaders on the Turkish side with medication, clothes and food. No, the question is whether these invaders are drug couriers, who bring the fresh, Afghan raw opium to Europe. For the masses who flock through Turkey to Europe, it is likely that a few tons come together … weird, right?

Here you can watch the video of Petar Actions – please give him on that occasion a “Like” or declare your solidarity with him by some encouraging words in English.

2 Replies to “Bulgaria: This is what a freedom fighter looks like”