Minnesota terror suspect gets a Class A trucking license 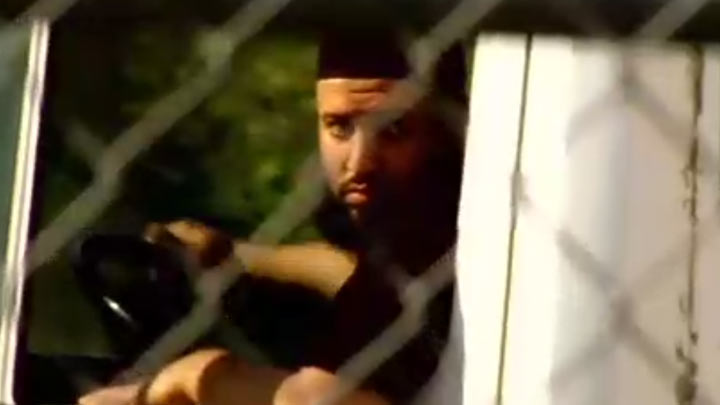 ST. PAUL, Minn. (KMSP) – A Minnesota man, who Homeland Security identifies as a terror suspect who is on the “No Fly” list, now has his Class A commercial license, which will allow him to drive semi-trucks.

The FOX 9 Investigators revealed last May that Amir Meshal was attempting to get his Class A license from a Twin Cities truck driving school. The $4,000 tuition was paid for through the state workforce program.

The Minnesota Department of Public Safety confirms he was granted the license after passing a road test on August 8. A spokesperson said Meshal has also applied for a school bus endorsement, pending the outcome of a criminal background check.

In May 2014, Meshal was removed and trespassed from a Bloomington, Minn. mosque, Al Farooq, after he was suspected of radicalizing young people who would later travel to Syria. According to the police report, religious leaders said, “We have concerns about Meshal interacting with our youth.” Meshal had previously been asked to leave an Eden Prairie, Minn. mosque for similar reasons.