1. Christians march to White House in orange jumpsuits with chilling chant to Obama

(Wouldn’t it have been a lot cheaper to call an exterminator?  Even if it wasn’t illegal and killed your children to do it the Pakistni way? Authorities had better look carefully at how these people got a box of poison equivalent to Zyklon B on board an aircraft but much easier to use and then take the appropriate measures. Like not letting muslims on aircraft and letting the rest of us keep our shoes on) 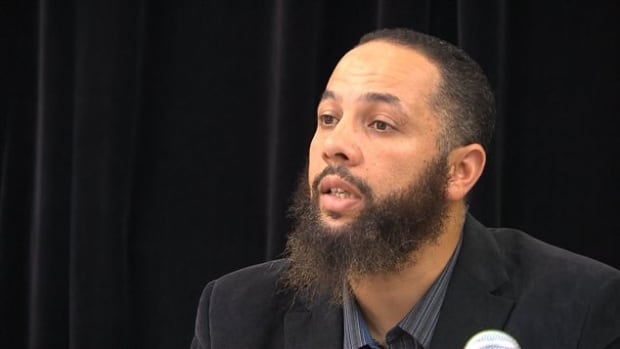 Sources tell CBC that one of the people who took his courses is linked to a group of six students suspected of joining jihadists in Syria.

On Thursday the school said it was suspending the contract after it found out a video was circulated among members of the school that was described as “promoting values that are different from ours.”

Collège de Rosement also suspended its contract on Thursday with the school, which is associated with the Centre communautaire islamique de l’est de Montréal.

Charkaoui was arrested in 2003 on a security certificate under suspicion of terrorism-related activities. He won his challenge of the certificate several years later.

He now lives in Montreal and is an outspoken advocate against Islamophobia. He became a Canadian citizen last summer.

“We will pray at home,” said Karim Sibous, a spokesman for the Addoha Mosque. “We will not pray together.”

5.  Don’t let the BNP attempt to link themselves to the PEGIDA march stop you from going if you can. To paraphrase one famous German ex banker and author, “Just because the BNP say the sky is blue is no reason to say it isn’t for fear of agreeing with them”.

Directions from Newcastle Central Station:
Make your way up to Grainger Street from the station, it’s about a five minute walk.
From the town centre, head for Grey’s Monument at the end of Grainger Street.

PLEASE NOTE: For security reasons we advise supporters to travel with friends in groups wherever possible and not to wear badges etc identifying which side they are on until at the rally. Feel free to bring BNP leaflets to hand out at the rally and talk to people about the need to preserve our way of life.

News site on it here

Kurdish Norwegian-based Mullah Krekar was arrested at his home in Oslo on Thursday evening after telling Norway’s TV Channel (NRK) that the Charlie Hebdo terror attacks in Paris made him “happy” and that anyone who made cartoons of the Prophet of Islam deserved to die.

Krekar, an Iraqi Kurd whose real name is Najmuddin Faraj Ahmad, was charged for “inciting criminal offences” for the extreme statements, which caused uproar in Norway when the interview was aired on Wednesday.

7. Russians kill 6 religious muslims in Dagestan. One of the more pious areas in the Islamic world.

8. Video of Russian close encounters of the military kind.

Thank you M., Richard, Draculea, Grace and many more. Lots of material still to go through. Very sorry to hear about Leanard Nimoy, (Spock) passing away. His character was a kind of icon for me and many others. I will refrain from Genesis machine jokes even though at the moment I wish there was one that could bring him back.

Lastly I think the Obama administration made a serious spelling error on their ‘Net Neutrality’ bill. I think they meant it as, ‘Net Neutering’.