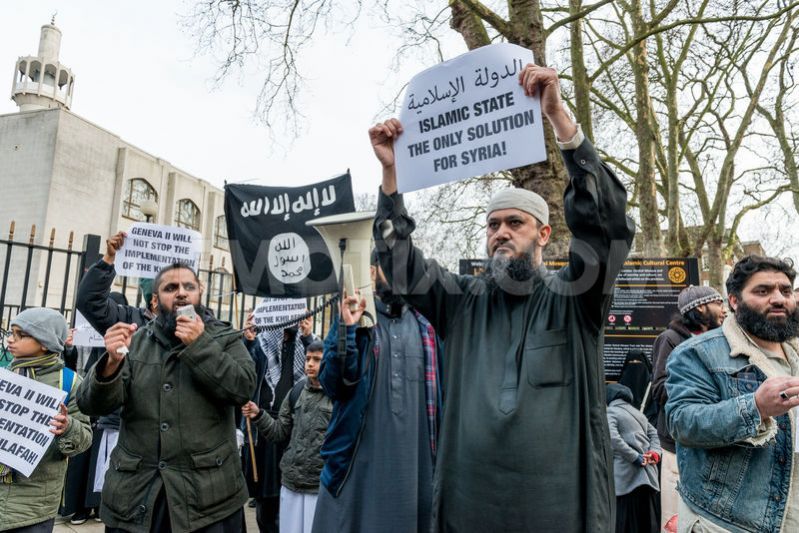 27 Replies to “Wondering what Choudary is up to in London these days?”