OTTAWA — The Federal Court has ruled federal cabinet minister Jason Kenney was within his rights to stop funding one of Canada’s largest Arab groups over concerns it appeared to support terrorist groups and anti-Semitism.

(Freedom of speech means they get to say it but there is no excuse for publicly funding it. Supporting terror however should get them arrested) 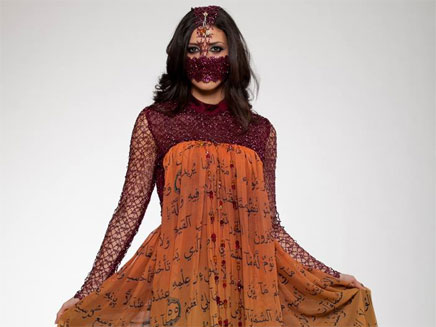 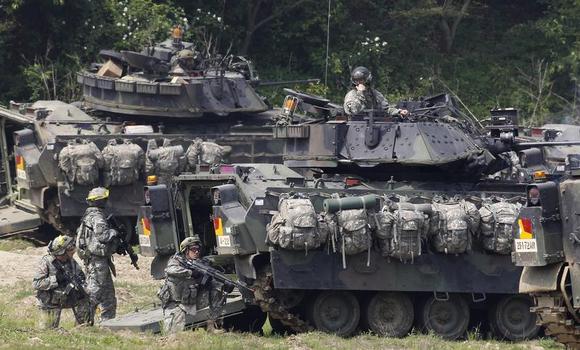 (Reuters) – The United States said on Tuesday it will send 800 more soldiers and about 40 Abrams main battle tanks and other armored vehicles to South Korea next month as part of a military rebalance to East Asia after more than a decade of war in Afghanistan and Iraq.

Thank you Tundra T, Fjordman and all who sent in links.