By now, pretty much everyone has at least seen a video of massive amounts of muslims pointing their derrières skywards whilst sniffing the one immediately in front of them. This activity, or some variant of it, is repeated in public in pretty much every area that is not under official islamic rule and where the percentage of muslims is high enough to obtain the desired result.

The story here may explain a good portion of the reasons why this is done.

As we see, muslims gathered to ‘pray’ in an area designated for soccer and at a time when the building was full of people for soccer-related activities. The reaction from the general public was 100% predictable. Which of course is why muslims do it. It is a provocation more than an invocation. If the unbelievers do nothing, then they have succeeded in turning all events and public properties to their purpose. But even better, if the public react in a hostile way, which would actually be the appropriate response to an inappropriate activity, then muslims can capitalize on the most treasured of all political substances (and also perhaps one of Canada’s largest exports) – Sanctimony.

The government will show its largesse and willingness to sacrifice its own values and those of its people, by creating dedicated space for muslims for activities not only unrelated to the purpose of the building, but that are often 180° antithetical to it, such as ‘prayer spaces’ at universities (assuming that a university is for continuing the essentially Greek thinking of The Enlightenment). It’s as if somehow, hundreds of publicly-funded mosques just aren’t enough, but that all other public spaces must also become mosques.

From the article linked above:

This evening, one prominent campaigner against anti-Muslim prejudice and a leading MP called on Premier League clubs to invest in prayer rooms for fans so such abuse could be avoided.

The “abuse” of course, was soccer fans chanting a club slogan while muslims were reciting islamic dogma. Remember, this was a soccer stadium during a game. Which action was the provocation? Which one was inappropriate? Again, the public reaction was 100% predictable.

So why do muslims do it?

As the hadith says:

“The (whole) earth has been made a mosque (or a place of prayer) and a means of purification for me, so wherever a man of my ummah may be when the time for prayer comes, let him pray.”

Below, a gift for your local dhimmi politicians. We know they already have plenty of it, but this way we can at least smell it on them before they get too close. 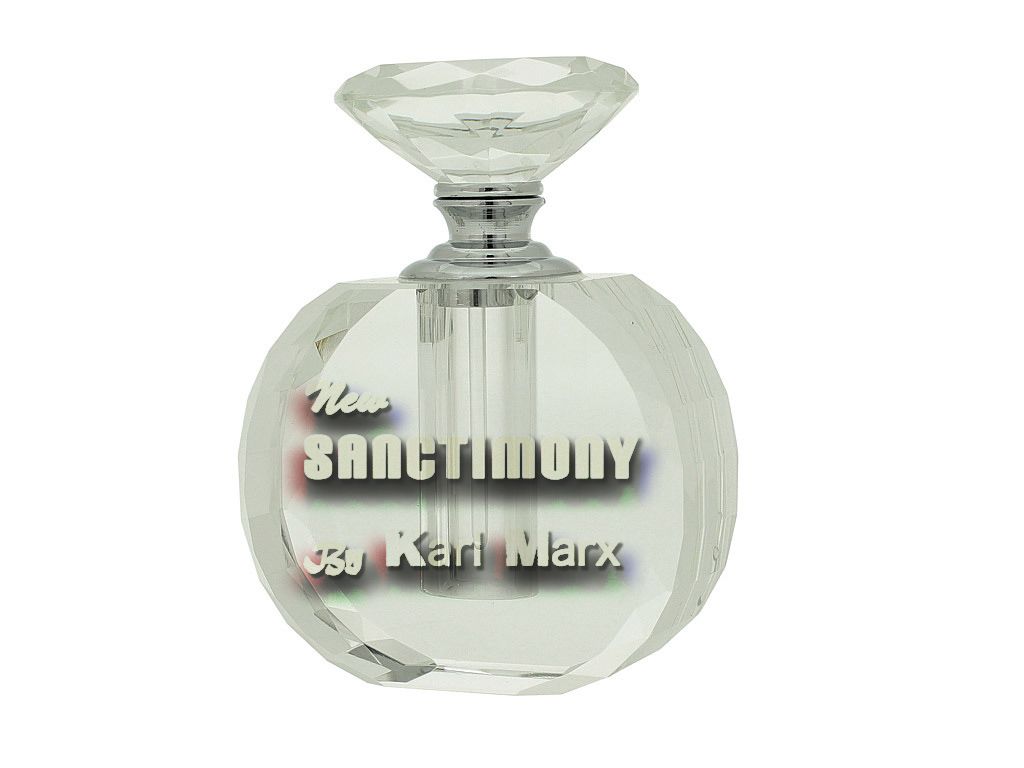 7 Replies to “Why do muslims insist on public and inappropriate displays of ritual?”