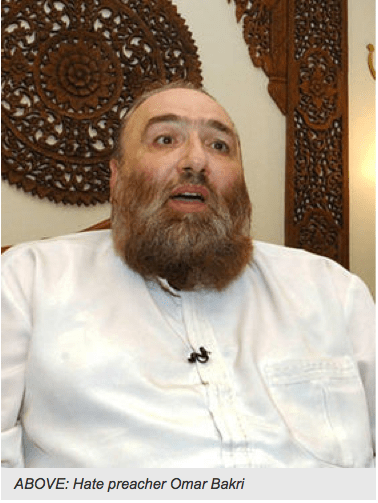 “RACE-HATE” schools may be turning kids against the British way of life, secret papers have warned.

Ministers are said to have concerns that more than 100 independent faith schools, most of which are Islamic, could be encouraging anti-British hatred.

But education bosses fear they will be unable to crack down on extremism as it is too difficult to prove it is going on.

A Government source said: “There is a gap between what we think we know and what we can prove.”

Three schools flagged up as being “of interest” in the secret documents are run by a group which is alleged to have links to deported hate preacher Omar Bakri.