An original translation by Michael Laudahn: 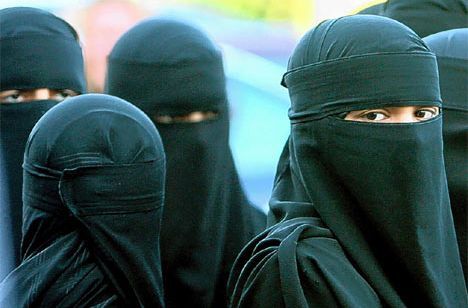 According to information by the Voix du Nord, an identity check saturday afternoon at Roubaix degenerated. A young woman aged 18 wearing the the total veil [voile intégral] did not accept to be controlled by a specialised local team patrolling the city.

When police officers decided to take her to the police station, in order to execute an identification procedure, the totally veiled woman grabbed the vehicle and debated by kicking, punching and shouting. According to a source close to the investigation, the young woman also tried to bite and treat an officer to several side blows, during the manual scanning before her being taken into police custody. No police officer was injured.