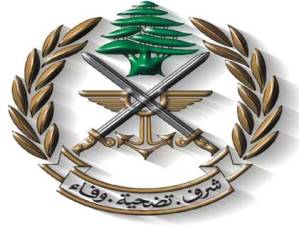 The Cabinet met on Monday and approved a plan to boost the presence of the Lebanese Army along the northern border with Syria and recommended expanding an investigation into the May killing by the army of Sheikh Ahmad Abdel-Wahed a prominent anti-Assad cleric and his bodyguard Mohammad Hussein al-Mereb.

A delegation of Akkar MPs met on Monday with President Michel Suleiman at the Baabda palace and asked him to refer the case of the killing of the Sunni cleric and his bodyguard to the Judicial Council . They had threatened civil disobedience, including sit-ins near the Grand Serail and Prime Minister Najib Mikati’s residence, if no action is taken in this regard.

Akkar MP Khaled Daher described the Cabinet’s decisions as positive. “But we prefer that the case be referred to the Justice Council,” Daher told the Future TV.