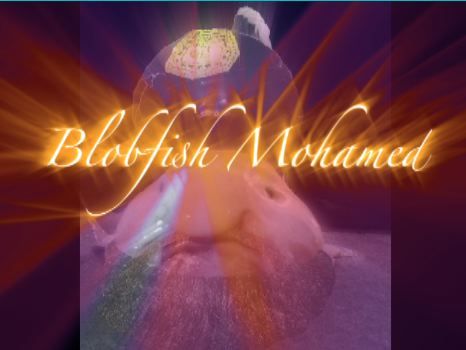 Thousands drag man who threw pages of Koran into street from police station, beat him to death and set his body on fire

Thousands of people dragged a Pakistani man accused of desecrating Islam’s holy book from a police station in central Pakistan, beat him to death and then set his body on fire, a police official said Wednesday.

The incident highlighted the highly charged nature of Pakistan’s blasphemy laws, under which anyone found guilty of insulting Islam’s Prophet or the Koran can be sentenced to death.

If you read the rest of the story at Ynet, you will see another excellent reason not to allow Mosques to have minarets with loud speakers.