A violent refugee was jailed for at least 26 years today for stabbing his girlfriend 57 times.

He had assaulted her twice before during their year-long relationship, but magistrates put off sentencing him so he could take part in a domestic abuse programme. 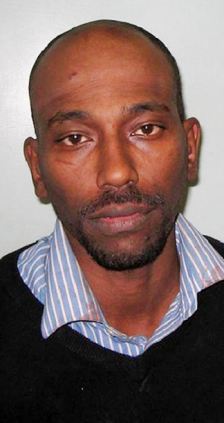 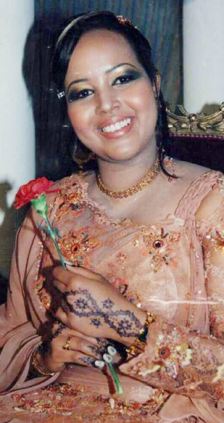 But she took him back and he killed her with three knives and shards of glass from a broken mirror before the counselling sessions were implemented, the Old Bailey heard.

Judge Anthony Morris said he did not know why the sessions were not prioritised before Mohamed served an unpaid work element of a community order.

Mohamed pleaded guilty to murdering Miss Adan on November 6, last year, at the home they shared in Walworth, south London.