Apparently, the new war cry of, ‘Justice for Trayvon’ allows angry mobs of black people to beat white people to death whenever a single cranky white guy asks kids not to play basketball on the road.

What was that quote about the “whip hand”?

Story at the Blaze

I wonder if Obama had an angry mob, if they would look just like the guys the police are asking for help to arrest. 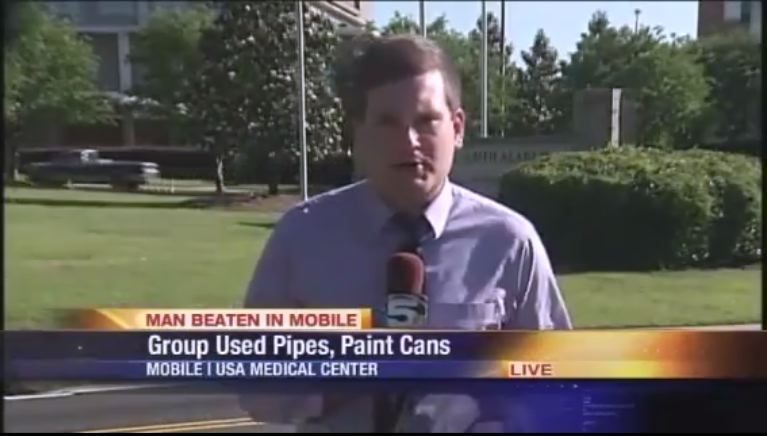