An Iraqi Muslim cleric suspected of being involved with Al Qaeda and radicalising young Britons has used the Human Rights Act to continue to live in the UK – despite Government efforts to deport him.

Taha Muhammad is regarded as one of Britain’s most dangerous security threats. He was even banned from studying AS-level chemistry because of fears he would use the knowledge to commit terrorist acts.

The decision to let him stay is another setback for Home Secretary Theresa May, already under pressure after attempts to deport Abu Qatada to Jordan descended into chaos. 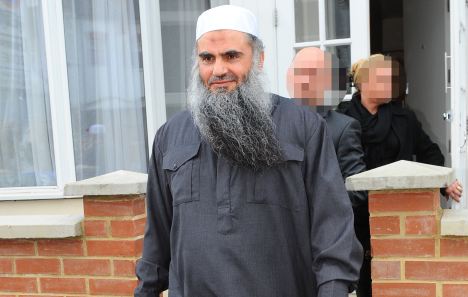 The Government is so concerned about Muhammad, 35, that for several years he was placed under round-the-clock surveillance, given a curfew and banned from preaching.

But Muhammad says he cannot be deported to Iraq because he could be detained and tortured there.

He argues sending him back would be a breach of Article 3 of the European Convention on Human Rights.