Thank you Ethan for doing this work for us. To see the original story in Dutch with a few more pictures please click the link above. 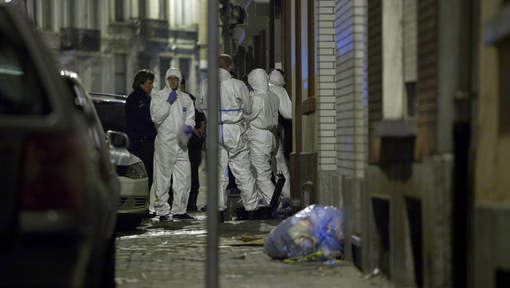 UPDATE: In an petrol attack at a Shiite mosque in Anderlecht one person is dead.

The victim, the imam of the mosque, was suffocated in the smoke of the fire that was caused by a molotov cocktail. the Representatives of the Belgian Muslim community say: , “the Salafist movement, a fundamentalist Islamic movement that belongs to Sunni Islam, is responsible for the attack.”

The deceased imam had first tried to extinguish the fire, along with another member of the mosque. All in Vain. Both tried afterwards to get outside through the upper floor, but only one man survived,” said Azzedine Laghmich, a Shiite leader, who works in the mosque. According to Laghmich, a man with a knife and an axe stormed inside the building and started a fire with gasoline. Then he walked back outside, shouting Salafist slogans about the conflict in Syria. Passers-by stopped him him and held him, till the local police came and arrested him.

The Vice President of the French College of the Muslim Executive of Belgium, Isabelle Praile, herself  a Shiite, told the RTBF that witnesses stated, that this action was of an extremist Salafist. “The Rida Mosque, the largest Shiite mosque in Brussels, had a few years ago, been guarded by police after threats of Salafists,” said Praile. The police said that the motive of the arrested perpetrator is still unknown.

A witness saw a short man at 19:00 hours Monday set fire to the mosque founded in The Doctor More Manstraat. At that time there were a dozen people in the mosque there. That could leave the building while the fire brigade arrived on the spot. A man was slightly overcome by the smoke but had no medical care is needed.

The firefighters had the fire quickly under control, but after the fire was extinguished, the firemen on the first floor found the lifeless body of the 46-year-old sheik. That was killed in the smoke. Thanks to the witnesses the police could soon pick up a suspect. 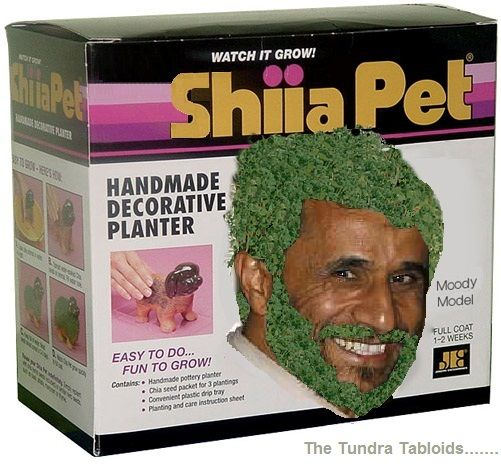 A Shia Muslim is basically a Sunni Muslim with grass on top.