This is from Anjem’s own website where he claims that Belgium is waging a war on Muslims (just because they defend themselves from the Muslim war on them.)

The Antwerp public prosecutor today recommended a 2 year prison sentence for Fouad Belkacem, head of sharia4belgium and a 1 year suspended sentence for Mr Anjem Choudary, regarding comments made in early 2010 exposing the Belgium regime for its Burqa ban and other attacks against Islam and Muslims. The cases were heard in absentia today in the Antwerp Criminal Court.

You can google the text above to go to Mr. Choudary’s site. I would prefer not to link to it here in case some of the barbarism rubs off through linkage like some kind of venereal  disease. 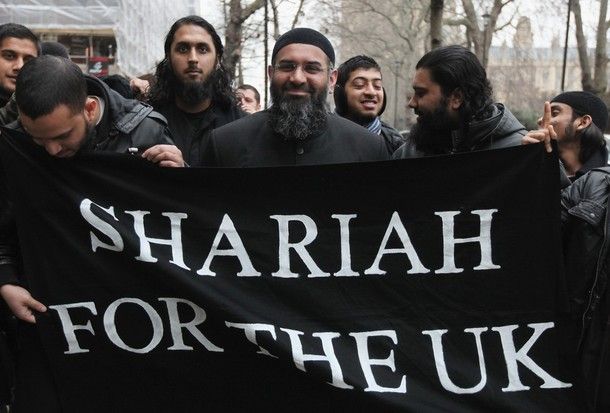