These links were left in a comment on another post (thank you Pope Urban II) and deserve attention. It is as interesting what is not written, as well as what is. Worth looking up the areas in question and determining the demographics. It becomes even more obvious who is doing what to whom and why. 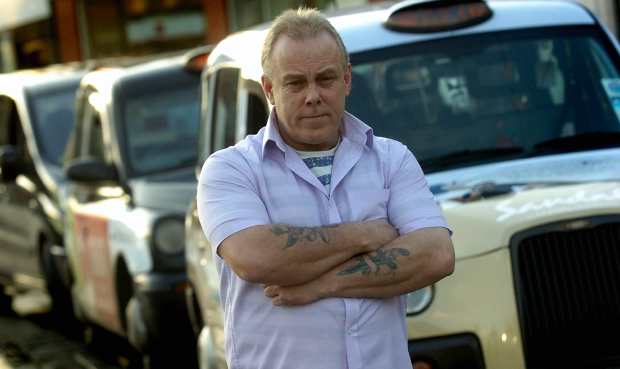 2. Terror for passengers as pack of youths attack bus in Salford 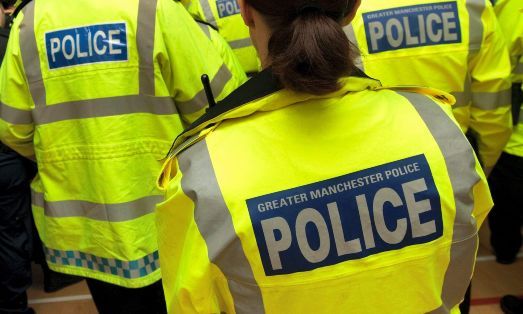 Passengers cowered in terror as yobs aged as young as 13 pelted a stranded bus with snowballs and a brick. A gang of between ten and 15 hooded youths surrounded the packed bus after it pulled into a stop in Salford. Police believe the yobs were all aged between 13 and 15-years-old. A large number of snowballs were hurled at the windows before the gang moved around to the back of the bus. They lifted the engine cover then pressed an emergency stop button, which meant that the bus was unable to drive away, before hurling a brick which smashed through a window. Passengers on board reported children screaming with fear.

And some interesting flight locations and frequencies here from Manchester to the places where the people there likely still belong.

2 Replies to “How parts of England are being made into no-go zones, and media will not or cannot say by who”