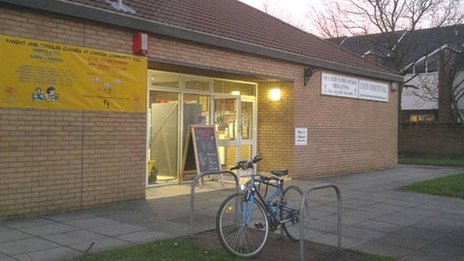 Anti-terrorist police have halted a meeting at a Cardiff community centre over fears of a link to banned Islamist group Muslims Against Crusades.

One man was arrested for assault and a public order offence and remains in police custody.

South Wales Police assistant chief constable Matt Jukes said: “Last night’s activity forms part of a wider strategy to prevent radicalisation within our communities and to stop vulnerable people from being drawn into extremism or becoming prey to terrorist ideologies.