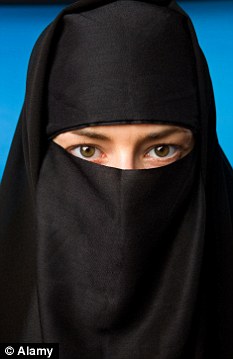 Sensitive issue: Cambridge University bosses fear Muslim women will be offended if academics try to welcome them with a handshake

Academics at Cambridge University have reacted with dismay after being ordered not to shake hands automatically with Muslims or disabled people in case it upsets them.

A directive sent to admissions tutors warns that some applicants are ‘culturally sensitive’ to traditional greetings and suggests that ‘suitable body language’ is just as welcoming.

A spokesman for the university said: ‘Dons should read the situation properly and bear in mind that not all people will want to shake hands.’

He said the warning related in particular to Muslim women and some people with disabilities.

Some tutors say they have been made to feel like ‘social misfits’ as a result.

One, who did not want to be named, said: ‘It seems to be totally bonkers. We know when to shake someone’s hand and when not to.’

‘All this seems to be stupid and pointless and could make interviews even more awkward.’

Sally Hunt, the University College Union general secretary, said: ‘While I am sure this advice is well-intentioned, academics are grown-ups and are intelligent enough to know when to shake a person’s hand or not.’ 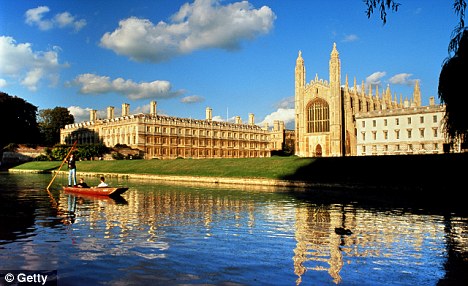 Anger: Some dons at Cambridge University (above) feel they have been treated like social misfits

Cambridge University moved to integrate female Muslim students further in 2009 when it decided to allow them to wear burkas at graduation ceremonies.

By tradition, students are required to wear dark suits and white shirts under their graduation gowns.

The university had clamped down on breaches of the rules after officials complained students were increasingly wearing casual clothes to ceremonies.

But it clarified that clothing linked to religious observance, such as burkas, would still be allowed.

5 Replies to “‘It’s totally bonkers’: Cambridge University dons warned not to shake hands with Muslims or disabled people in case it offends them”