Posted on September 2, 2011 by richardmillett| 11 Comments 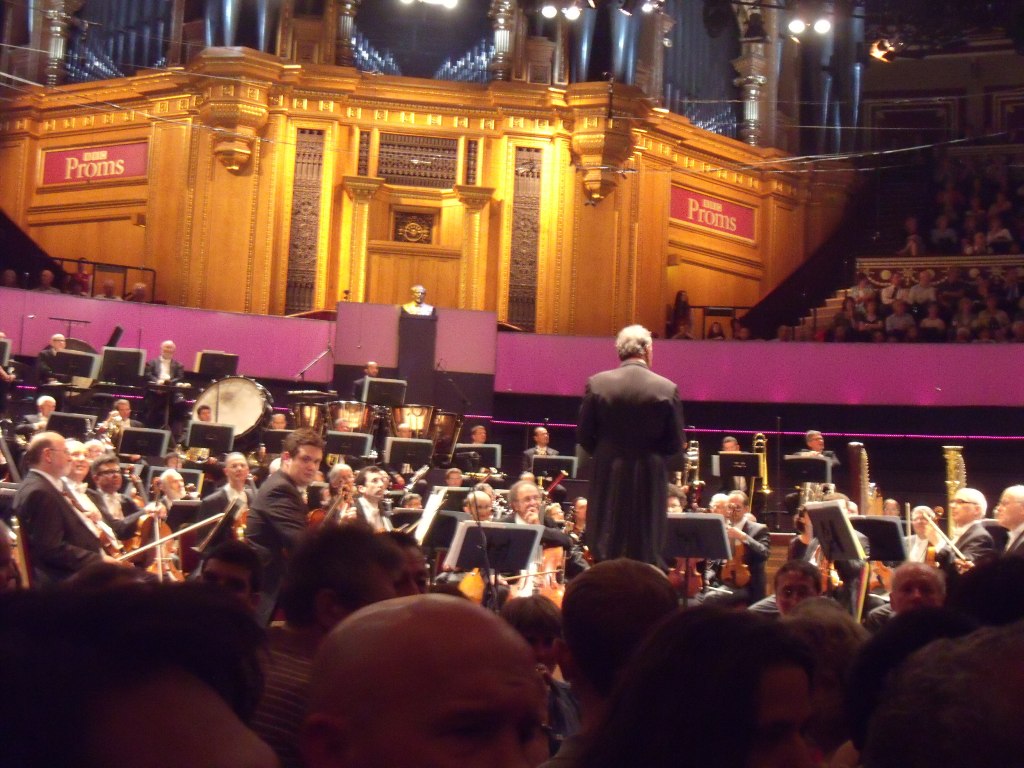 Zubin Mehta and the IPO waiting for more protesters to be removed last night.

The band played on, the audience inside the Royal Albert Hall loved it and screamed “More!”, so then why did the BBC pull last night’s live Radio 3 broadcast of the Israeli Philharmonic Orchestra at the Proms near to the beginning?

People around the world had tuned in to listen, but instead the BBC quickly switched to a recording of a past IPO performance.

The six or so anti-Israel disruptions (see clips below) didn’t really detract from the evening’s overall enjoyment.

The BBC would’t pull the live transmission of a big football match because 30 hooligans invaded the pitch, but this is the equivalent of what they did last night to the detriment of those who were not lucky enough to be there in person.

The BBC is broadcasting recorded exerpts of the concert next Wednesday at 2.30pm (BST), but the main beauty of an event is that it is live.

Then the BBC’s report of what happened handed a complete propaganda coup to the Palestine Solidarity Campaign, an organisation that recently invited Sheikh Raed Salah to speak, a man who has called homosexuality “a crime” that starts “the collapse of every society”.

Please click through for the rest of this insightful article

3 Replies to “So, exactly why did the BBC pull the broadcast of the Israeli concert last night?”