Thanks to Blazing Cat Fur for sending me this story. Below, a screen capture from CASMO.CA a Canadian Shiia website. 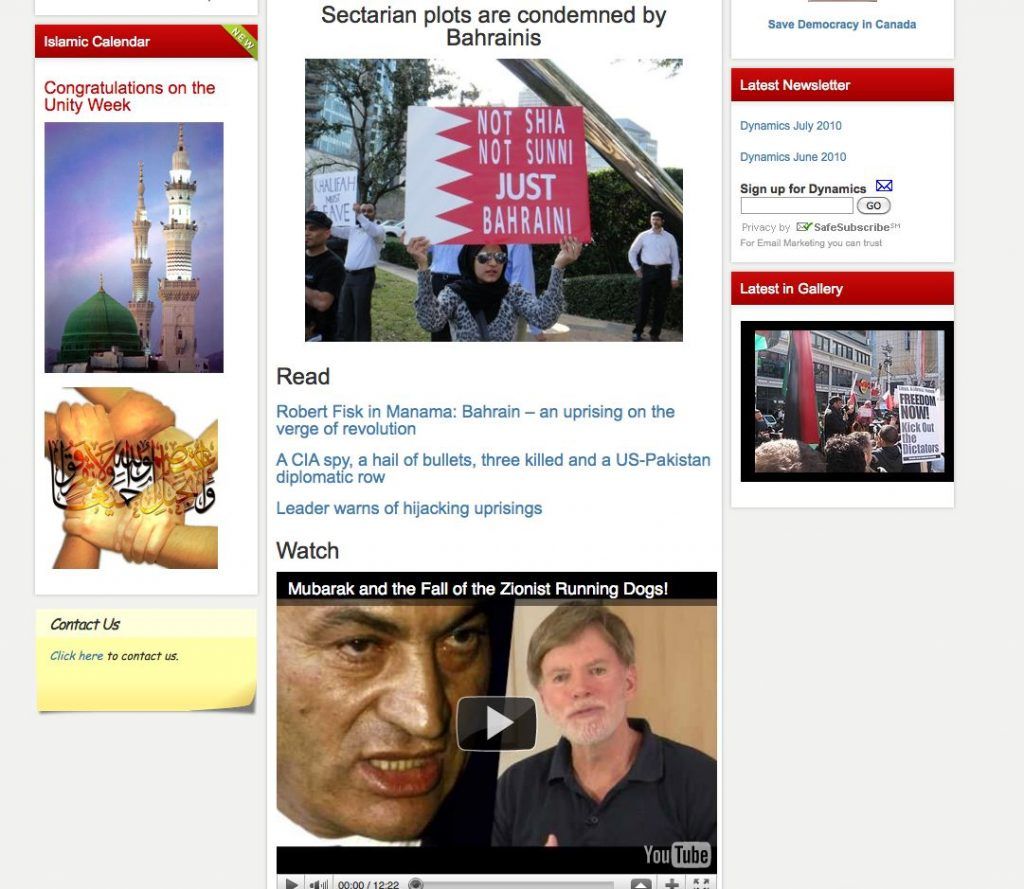 For the story, please click over to Blazing Cat Fur here

One Reply to “David Duke, the Canadian Muslims idea of multiculturalism.”