[kaltura-widget wid=”7idkm80zbc” width=”410″ height=”364″ addpermission=”3″ editpermission=”3″ /]Please watch this video clip from the BBC showing an egg attack from one of Europes so called ‘anti fascist’ groups against Nick Griffin, head of the BNP. Notice how he attempts to refer to Mr. Grifins security men as thugs. I am certain he would not have used the same terms refering to the security detail of any other party leader.

As I have already stated, I do not know what to make of the BNP nor do I endorse them. I merely know that they have not attempted to silence others. They have not used force or violent intimidation against other parties. They have been the victims of violence and threats and violent intimidation by other parties as well as the so called anti fascists. Therefore, I know that the anti fascists are in fact fascists by any rational definition. As for the BNP we shall see. Many people I respect seem not to trust them. However they offer no evidence for their suspicions. When I listen to what the BNP actually says and does publicly I tend to agree with them. Typically genuine tyrants and fascists are quite up front of their fascist agendas as they are proud of them. In any case, watch this reporting and decide who the fascists are. The ones giving a speech or the ones attacking them and preventing a speech. 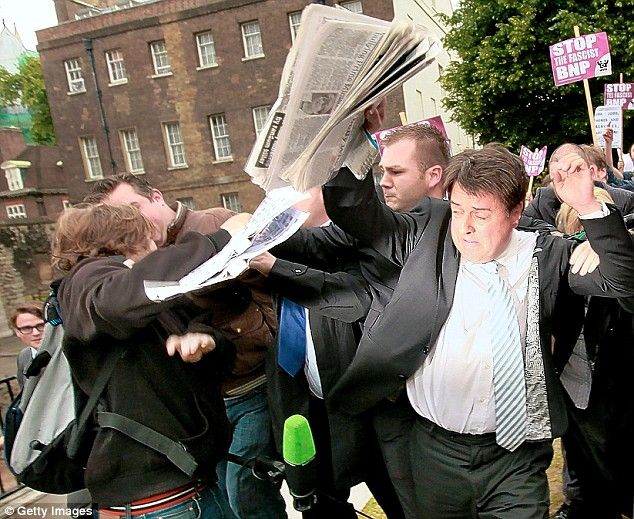 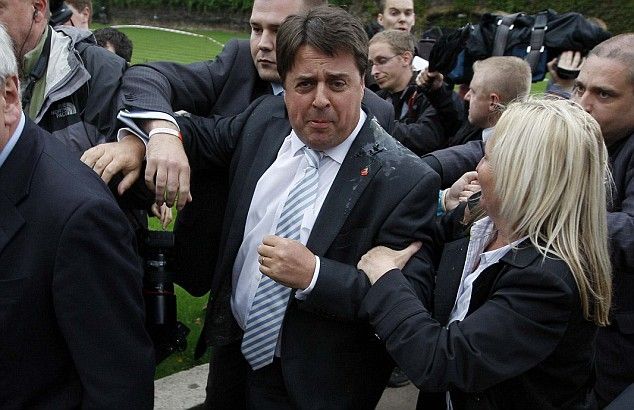 Stained: Mr Griffin, with egg clearly visible on his suit, is rushed to his car Sharp exit: A burly minder struggles to drag Mr Griffin to safety 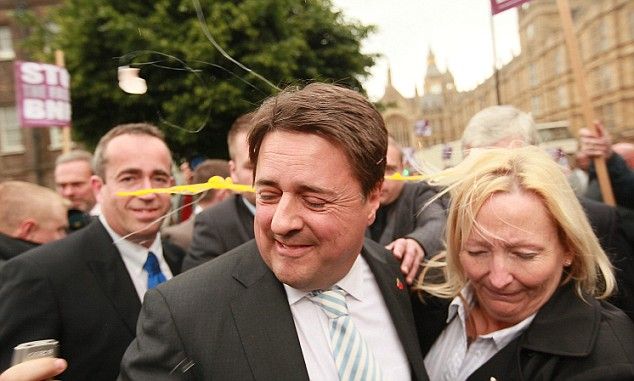 Target: A smashed egg can be seen flying behind Mr Griffin's head 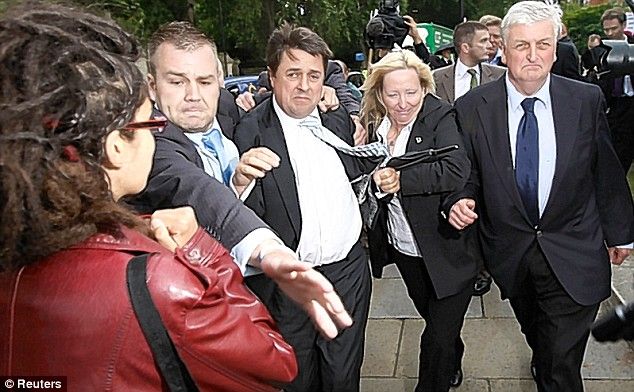 Rough: A woman is barged aside for the BNP leader and MEP Andrew Brons 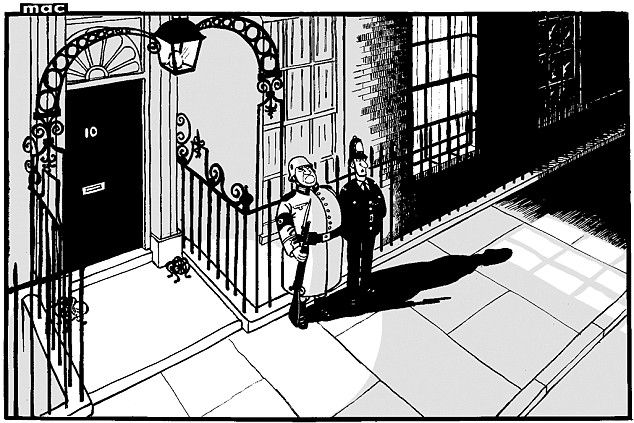 2 Replies to “BBC shows real if subtle bias against BNP”