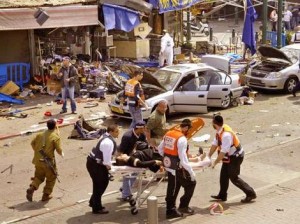 One Reply to “Warning Over Terrorist Attack In Israel”