Three worshippers wounded when a knife-wielding man stormed a Birmingham church during service. British police do not see this event as terrorism related: “Early indications suggest that the offender and victim knew each other and that this was a targeted attack. (…) This is not believed to be a terrorism related incident.”, Birmingham Mail quote police. 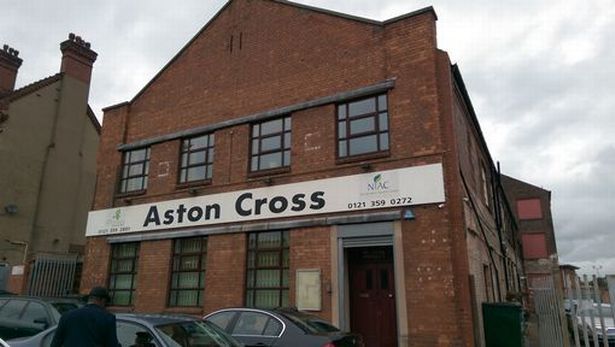 Read more at:
Mirror UK: Sunday worshippers stabbed in horror attack after knifeman storms Birmingham church during service ‘before being tackled by ushers’
Around 150 people were packed inside the New Jerusalem Apostolic Church in Aston at 10.50am today when a man allegedly brandished a “large kitchen knife” at the door
Birmingham Mail: Updates as man arrested after ‘stabbing inside Birmingham CHURCH’ during service
A man has been arrested on suspicion of attempted murder after a man was stabbed inside a Birmingham church.
Police were called to Rocky Lane, Aston, around 10.50am, following reports that a man had been knifed.
A 33-year-old man has been taken to hospital and is in a stable condition. Police said his injuries are not said to be life threatening.
A 46-year-old man was arrested on suspicion of attempted murder.
RT: Man arrested after stabbing at Birmingham church
At least three worshipers have been stabbed after a knife-wielding man stormed a Birmingham church during service, local media report, adding that the suspect has been arrested.