Berlin – Police are removing a memorial by the Identitarian Movement, Identitäre Bewegung, for the victims of the Berlin Christmas Market jihad attack, which killed 12 and wounded 70, a year ago to the day. After the removal, unknown people improvised a second “illegal” memorial (last photo). 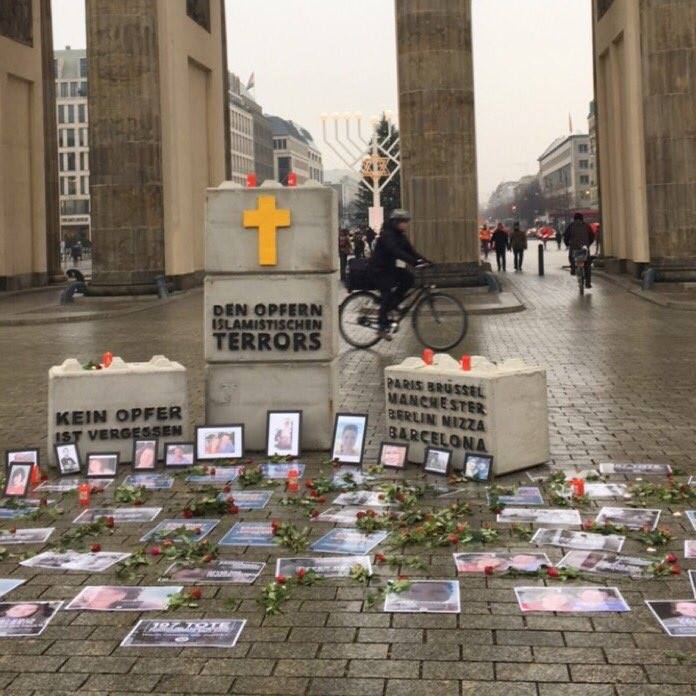 l. to r.: “No victim will be forgotten.” “To the victims of Islamist terror.” “Paris, Brussels, Manchester, Berlin, Nice, Barcelona.” 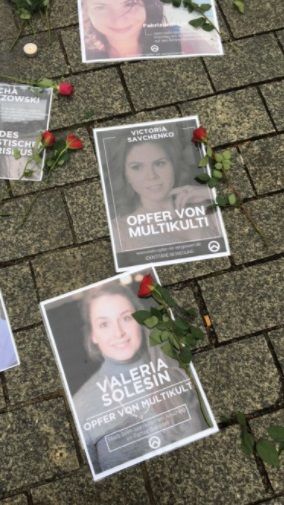 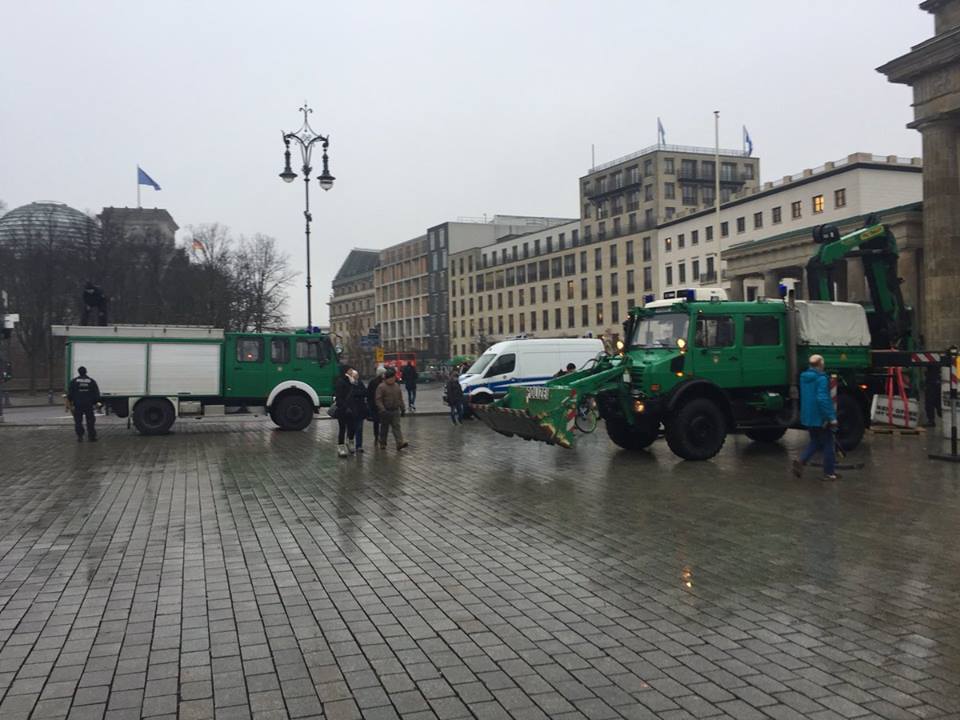 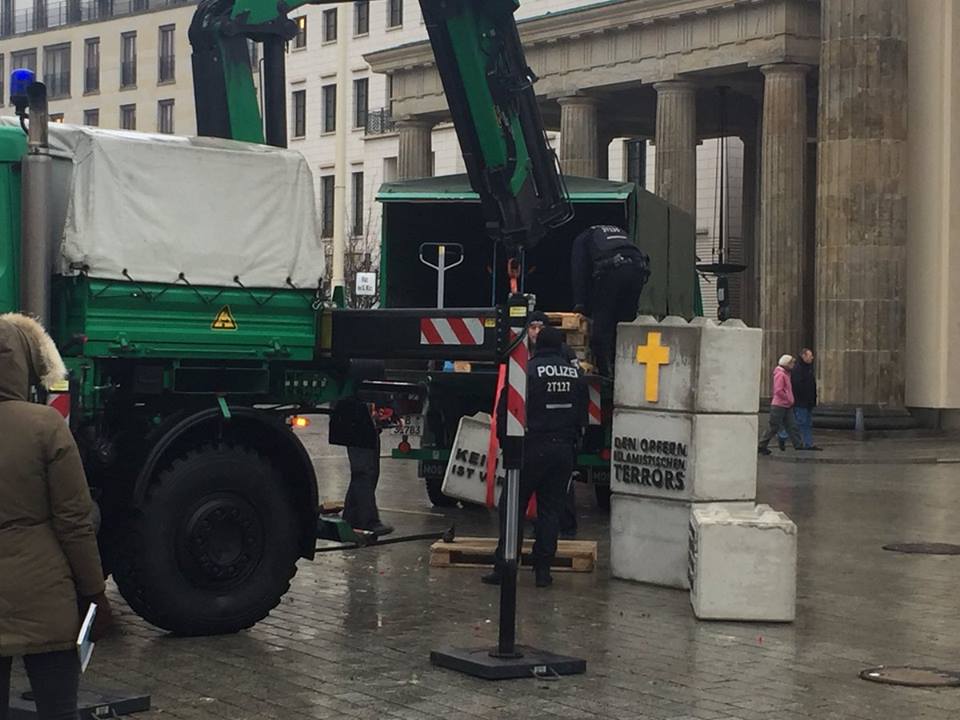 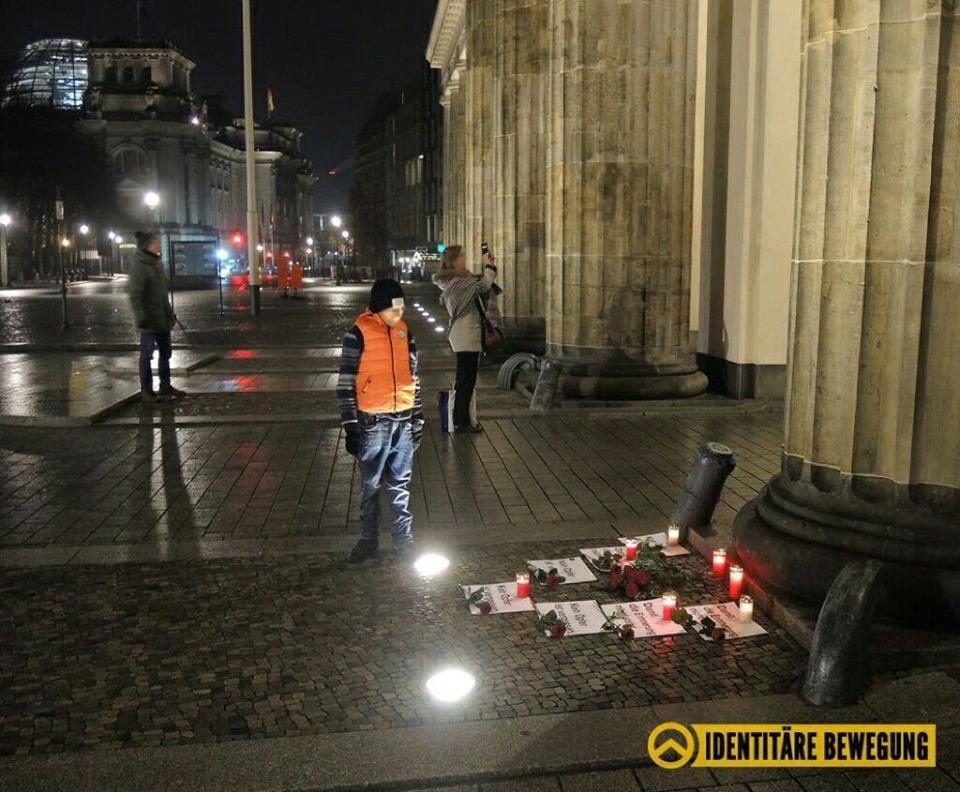 Second, improvised memorial, after the first one was removed.