The meat of this post will be in the comments. While some videos may get put into the post itself from time to time, please check the comments under this post periodically to see what is taking place around the world. Australia of course is one of the most notorious neo-Marxist locations, but they appear to be shutting down means of communication from these areas. One never knows though. So please check throughout the day. 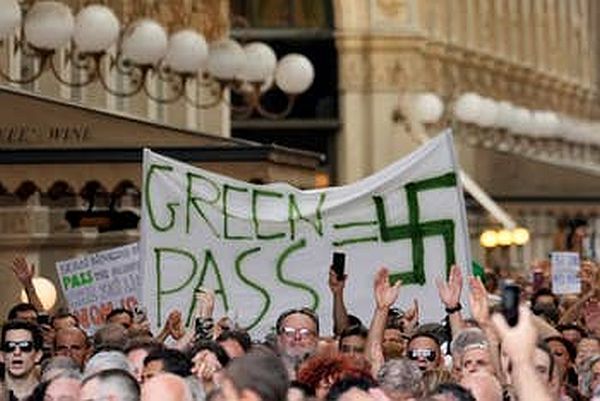