2. This guy has a theory about the next rights-destroying pandemic which has the working title, Marburg. Once this name gets out, they will probably change it. But meanwhile here is his theory, which deserves at least as much credibility as Fauci gets. Depending on when of course. Fauci told the truth about masks and PCR tests before he lied about them.

3. Canadian politician, Stockwell Day notices that Canadian Media doesn’t seem to be reporting on how Scandinavia has stopped the use of MODE RNA either for certain groups or all together. Makes you think Canadian media has an agenda or something. Anyone have a CBC link to the Iceland story?

Canadian media usually love to widely publish just about anything positive in Scandinavian countries.(And there is much positive to cover)But when it comes to any story about vax concerns…not so much.//Finland halts Moderna vaccine for men under 30 https://t.co/j51e9UmPNB

(CBC, CTV, Global etc. are enemy propaganda. They publish truth and lies consistent to promote a very specific narrative. When they appear to be combative, they are actually demanding more of the exact policy under discussion. Never if its good or needed. Once aware of this con, it’s easy to see. Especially with vaccines. All things that cause vaccine hesitancy is to be mocked or otherwise Alinsky 13’d or not mentioned at all. And anything promoting Covid regulations that reduce freedom and rights is to be fake-fought by reporters asking why there isn’t more enforcement and more strict measures. Media seems to operate more like a symphony with supporting melodies and tension to enhance the main melody rather than any attempt to look at or process real information.)

4. Let’s listen to this ethical Australian police woman speak about why she is quitting the force.

At this point, it looks like the elite, the major global drug cartels and the politicians they financed and the media they sit on the boards of, are gambling on the ethics and principles of the Western world. They believe that people are such hedonistic cowards that they will abandon all principles and all hope and all semblance of cooperation in a Western nation, not to mention constitutional rights, just to keep a paycheck. We already are getting a decent idea of how right or wrong they are. But the minority percentage like this police woman and the doctors and nurses who quit in order not to take something they believe deeply is bad for them and for all of us, may have the power of the righteous. That is yet to be seen.

(Link above has more information at Conservative Tree House.)

5. Australia’s Andrew Bolt does segment on Justin Trudeau. But I think he misses the main point.

(everything Andrew Bolt does is worth seeing. But I think he misses the point on this one.

This is about cutting slices off the population and weaponizing them against the main component of civilisation in order to destroy it. Like all Communists, Trudeau doesn’t give a damn about homosexual rights, women for sure, we saw that with the two women in his cabinet who tried to do the right thing and where threatened and fired for their trouble. or Canada’s tribal peoples. He just wants to hurt classical Canada using them as weapons with the oppressor oppressed dialectic. Once the revolution is complete no identity of any kind will be tolerated other than communist.

Thank you Johnny U., EB., MarcusZ1967, Richard, Marta, Raymond S., Will, Malevolent Pixie, Sassy, Mike and many more, both who grace these pages, but also took the effort to sign up to the new Mastodon Pod and post or boost or reply to posts. Thank you! It is ALREADY becoming a vibrant place. Now if people can find other people to follow, it will start to be of use as well as more fun to use. I will post a list of new users now and again. I do not always know who they are, so follow, watch, and then make descisions as you like based on what you see. Like any other social media platform.
Thank you ALL for taking a gamble with it. I think it can work this time! And we have federated with another pod, and will start work setting up other pods to join in over the coming week!

Only YOU can prevent child abuse pic.twitter.com/CE94X4PiHA 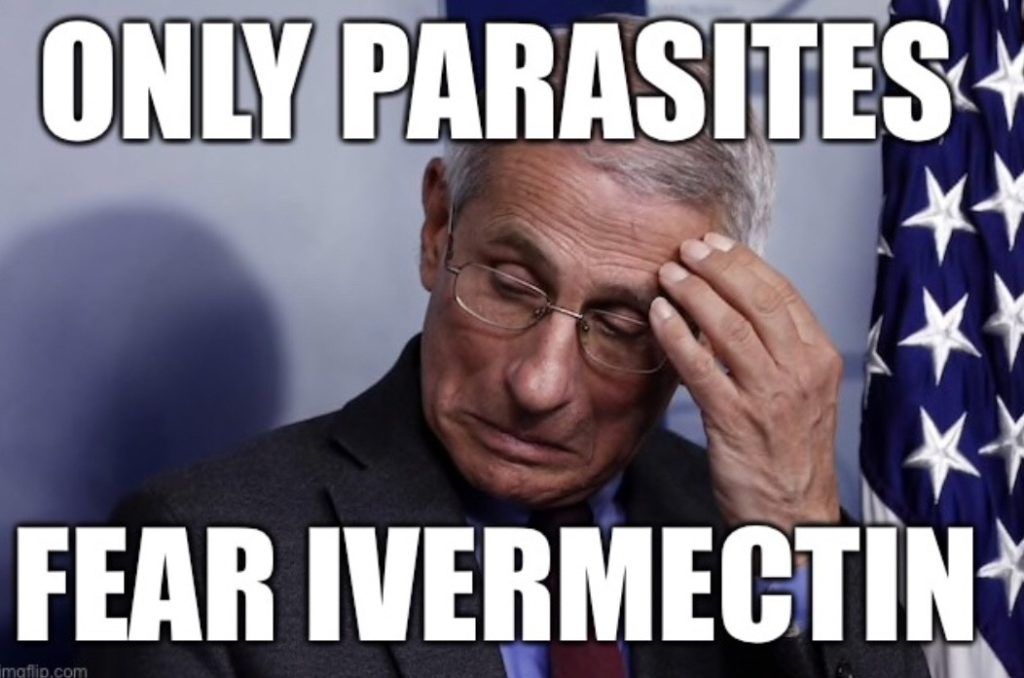