1. A day ago: LIVESTREAM Restaurant Waku Waku in Utrecht, the Netherlands refuses to check at the door for covid access passes. It was closed down and had its lock replaced yesterday on orders of the mayor, which lead to a standoff between police and the owner and his sympathisers.
Same thing happening today:

The municipality of Utrecht is no longer allowing people to demonstrate on the sidewalk in front of restaurant Waku Waku on the Vredenburg. In recent days, hundreds of supporters and protesters have gathered at the vegan restaurant which refused to check guests for their coronavirus access passes. This caused difficulty for surrounding businesses, including other hospitality businesses, and for traffic in the area. Demonstrations are allowed to continue, but only take at Jaarbeursplein.

2. Biden admin blocked charter plane from Kabul carrying more than 100 Americans and green-card holders from landing anywhere in the US: report

What are the details?

Bryan Stern, one of the organizers and a founder of the nonprofit group Project Dynamo, reportedly spoke with the news agency from the tarmac at Abu Dhabi airport in the United Arab Emirates, where his chartered plane had been grounded for 14 hours.

Passengers had arrived on a flight from Kabul, Afghanistan. Once there, Stern said he planned to transfer them to a chartered Ethiopian Airlines plane for a flight to the U.S. that DHS Customs and Border Protection had cleared to land at John F. Kennedy International Airport in New York City.

But according to Stern, the CBP then changed the clearance to Dulles International Airport near Washington, D.C., only to then deny the plane landing rights anywhere in the U.S.

3. Is that Dr. Kevorkian in the syringe suit?

4. Alberta shows us how the Hegelian dialectic is done.

5. Mother of Israeli soldier tells horrifying tale of forced vaccination of her daughter, soldiers in the middle of the night.

Thank you Kalloi, M., Johnny U., C., Tama, Richard, MarcusZ1967, and many many more who are wide awake and do not let the horror of this current reality deter them from clear headed thought. 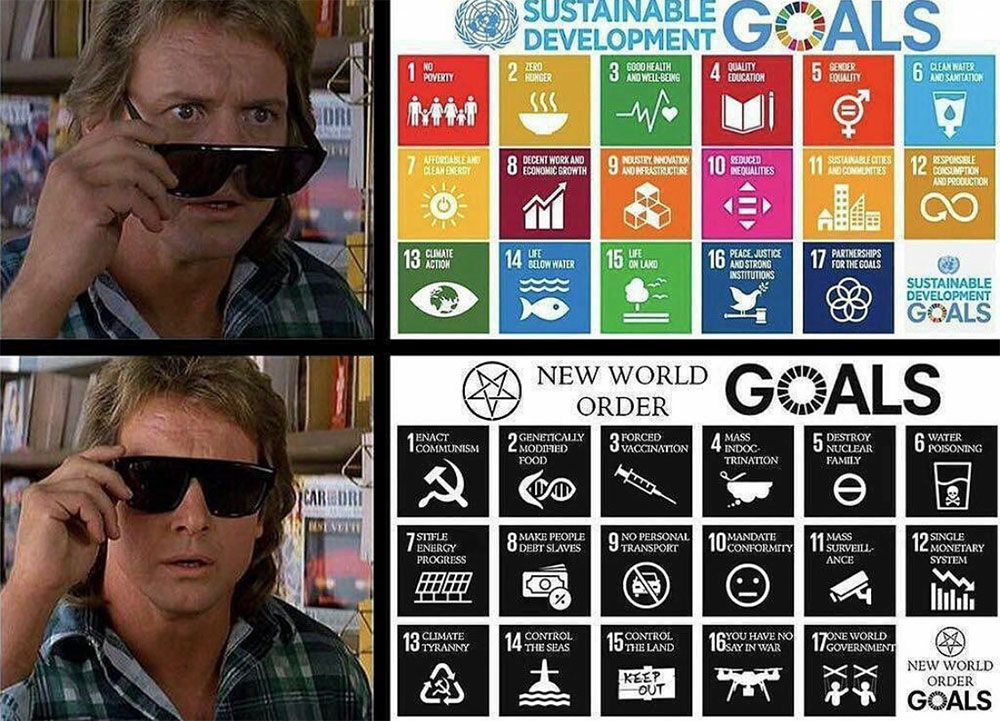 6 Replies to “People at war with the institutions of state across the West: Links 1, September 30, 2021”