1. Canadian Enemy propaganda network, CTV, cheer leads for a federal vaccine passport without asking a single question as to its downside or even necessity.

(Like all Canadian and frankly most Anglosphere MSM news now, they make it look like they are challenging the politician, but its actually cheerleading because the challenge is about doing more of the policies that they all agree by consensus that they want. There are no questions that call into doubt or question or more importantly, provide evidence that the consensus is wrong, or that real data points another way. Note what the fake challenge is at 5:57. The CTV Propagandist refers to a number of health car worker fired in Quebec for not taking the shot, then ‘ challenges’ the minister as to why the Federal government has not made this policy across Canada, instead of asking if firing health care workers during an alleged pandemic when the exact same workers were called heroes for the full 16 to 18 months before the injections became mandatory. An exceptional example of how the MSM cons people into thinking it represents anything other than the same agenda, policies and consensus as the various neo-Marxist governments that have taken over the Anglosphere.)

2. This is curious. While the government is firing thousands of health care workers during an alleged pandemic, they have put out tenders to expand the morgue at the Ottawa Hospital. 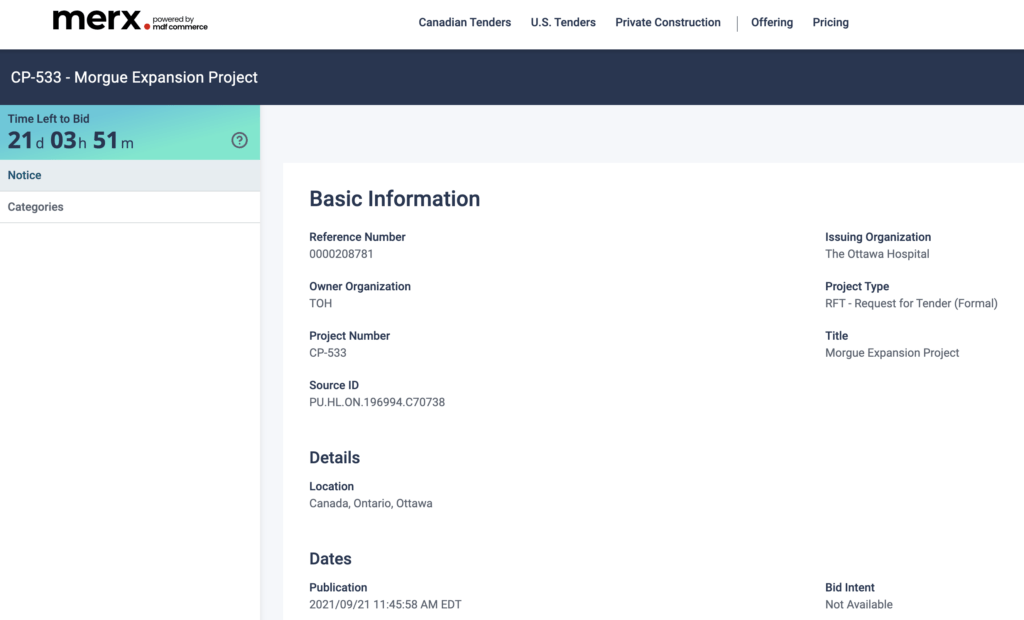 3. Youtube video explaining that any content which contradicts the Pfizer sales pamphlet or government propaganda on the mRNA shots will be removed, especially if the information in the videos is true.

4. OPP arrest woman in front of crying children for not providing vaccination status to enter arena

The officers stated that the woman was in violation of the Trespass to Property Act, and that they came at the request of the facility manager. 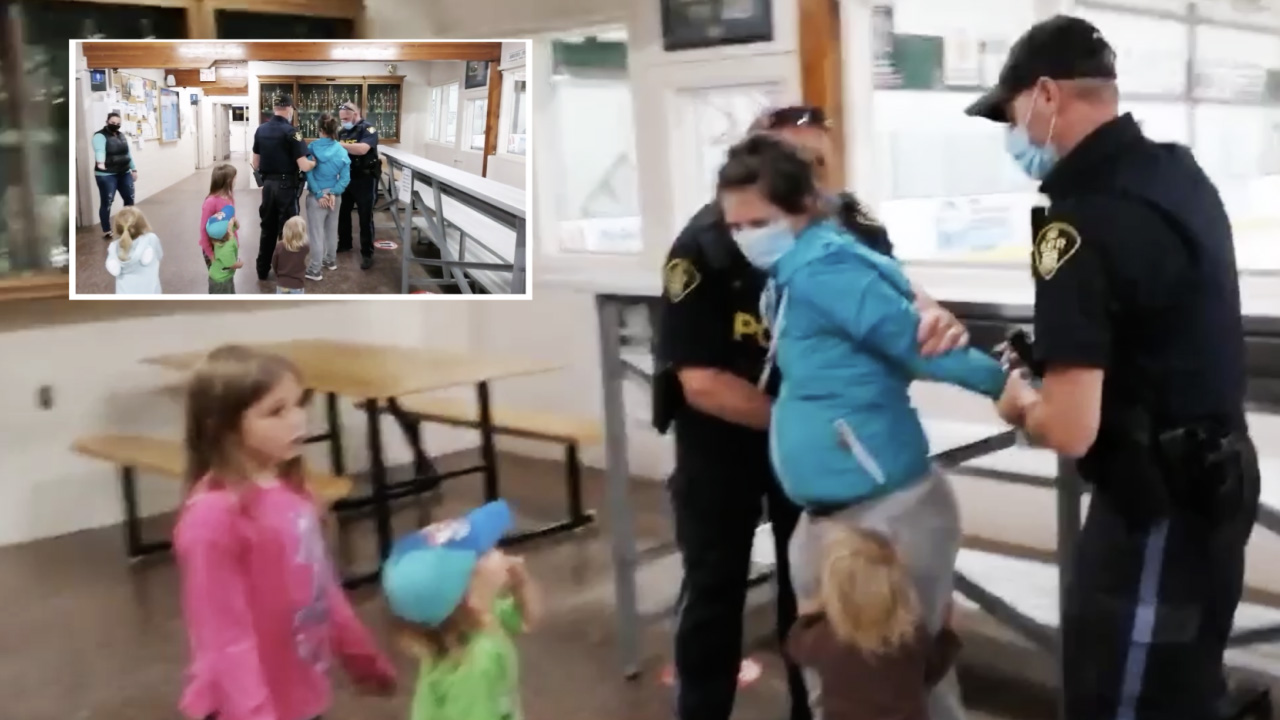 A video posted on Facebook shows two OPP officers arresting a woman in front of her crying children at a sports arena, allegedly for not providing her vaccination status.

The video was posted by Josh Dawson, who is apparently the partner of Sara, the woman in the video.

5. Just how serious is Covid19? THIS serious!

A grown man bouncing a ball is important to "National Interest" during a pandemic, but nurses aren't. pic.twitter.com/vT4YReNtNz

Frankly item 5 is all anyone should need to know. Think they would allow B Ball if they thought they had Ebola?

Thank you all for your steadfastness. Unfortunately a lot more will be required.

4 Replies to “Demonstration of enemy propaganda in Canada and police arrest mother in front of children for not having her papers: Links 2, September 30, 2021”