This is pretty clear. But the accent is all wrong. Suggest trying to hear it in your head as either in a mid 20th century Russian or German accent, or if you are familiar with it, contemporary North Korean. 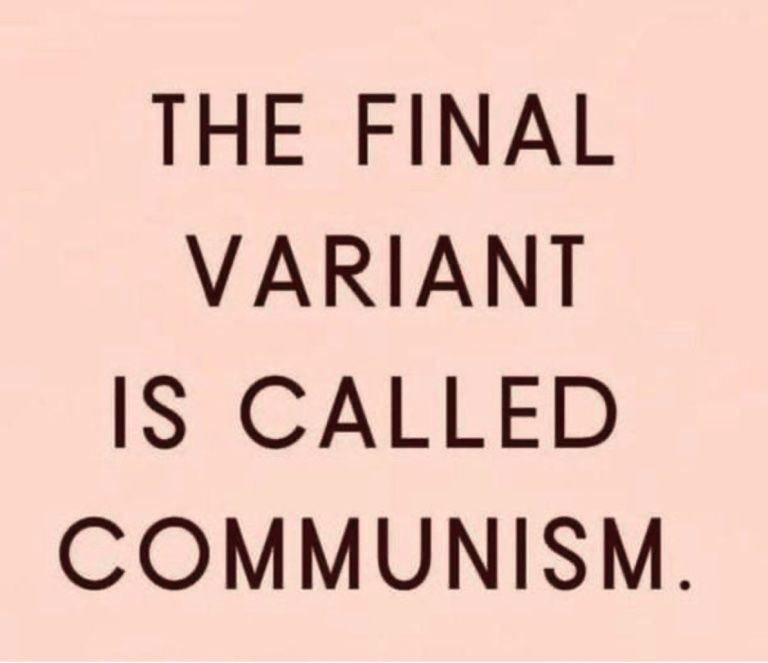 11 Replies to “NSW Australian police warning to all subjects :”The time for warnings is gone””