1. NSW lockdown to be extended for a week. So far. As if anyone thought they were not lying about it out of the gate

2. We spoke with Brad Johnson on the curious nature and timing of the withdrawal from Afghanistan

3. UK Covid advisor has been a member of communist party for FORTY YEARS

4. Gateway Pundit covers Facebook group which is censored because its vaccine victims. The one victim group Facebook will not allow to speak their truths. (Although probably soon, women victims of Taliban in Afghanistan, probably by next week.)

A few images of posts from the group:

b) Changes in extremities, periods

(Subsequent to posting this and independent of it, I have become aware of another instance where FB is censoring CLOSED GROUPS for anti-left comments and contributions. I cannot even figure out HOW they know what comments to censor as they just cant have that much manpower) 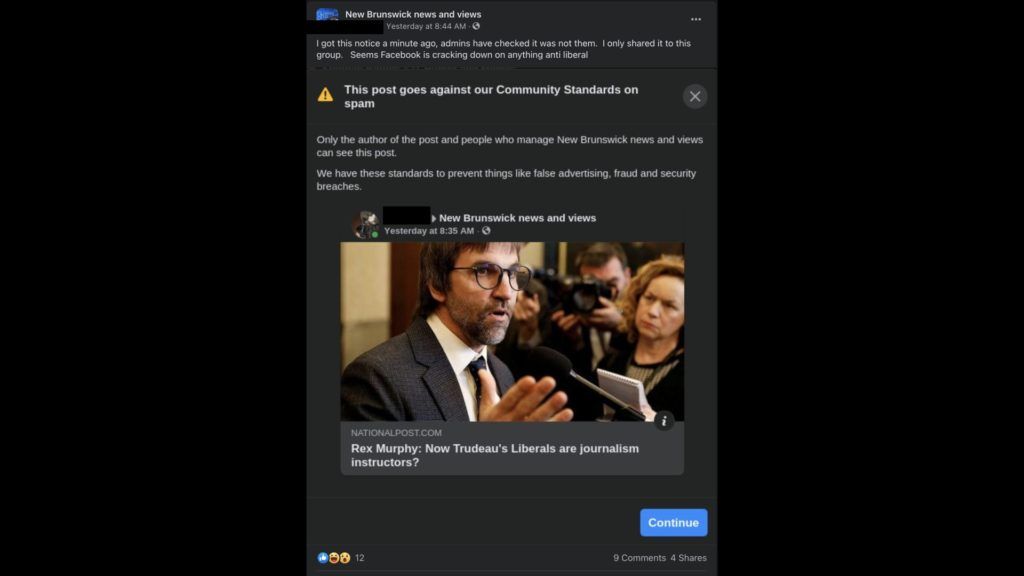 Here is the link that was rejected by Facebook. I suggest reading it. It must be quite threatening to the censorious bastards who determine what is allowed to be known.

5. Tim Poole: People are being told to take down American flags or have their homes burned down. How, is this not terrorism? Start the video at 15 minutes to get this story.

PORTLAND, OR – For over 100 days, violent “protests” have raged in the city of Portland, with participants damaging property, committing arson, and viciously attacking police and civilians alike.

The protestors are not confining their activities to downtown Portland and government buildings, however, having also moved into local residential areas.

Such targeted areas are “mostly white,” according to the New York Times.

A recent march through Kenton, a residential neighborhood in the northern part of Portland, reportedlycame to an abrupt halt when the participants noticed a home that was flying the American flag.

Neighbor Terrance Moses witnessed the sudden turn of events and observed the protestors focusing on the home.

BLM-antifa in Portland are marching & chanting loudly through the Laurelhurst residential area in southeast Portland right now. They are heading to the Penumbra Kelly police building, a place they attack regularly. Road is shut down. #PortlandRiots pic.twitter.com/tJnqEJpOYG

Thank you Ted L., M., Don L., Sassy, Kalloi, EB., Richard, PC., Radu, Pauline, and MANY more who are so diligently working on their own understanding and the mutual understanding for us all.