1. ANTIFA attacks a car with a dog in it and terrorizes all involved cause “racist Trump supporter” we are told.

Sassy added this comment. No idea where the intel came from:

So funny for the driver but sad for the dog.
The driver is some type of reporter who covers Antifa gatherings and is an Antifa sympathizer. Talk about eating your own!
I wonder if the reporter will reconsider his alliance with Antifa.

2. Spiking gun violence in Minneapolis as people increasingly want to cancel the police

3. Not 100% sure what this is exactly, but it appears to be the police explaining to a woman what is considered a legitimate CAUSE for protests and what is not. If this is correct, it means that protest is no longer legal at all in Great Britain. Even in China you can protest for more communism.

4. At last a representative of the Catholic Church speaks out for freedom of religion.

5. Not sure what this is beyond Rasmus Paludan dancing the Tango. One suspects there is a burning Koran nearby. 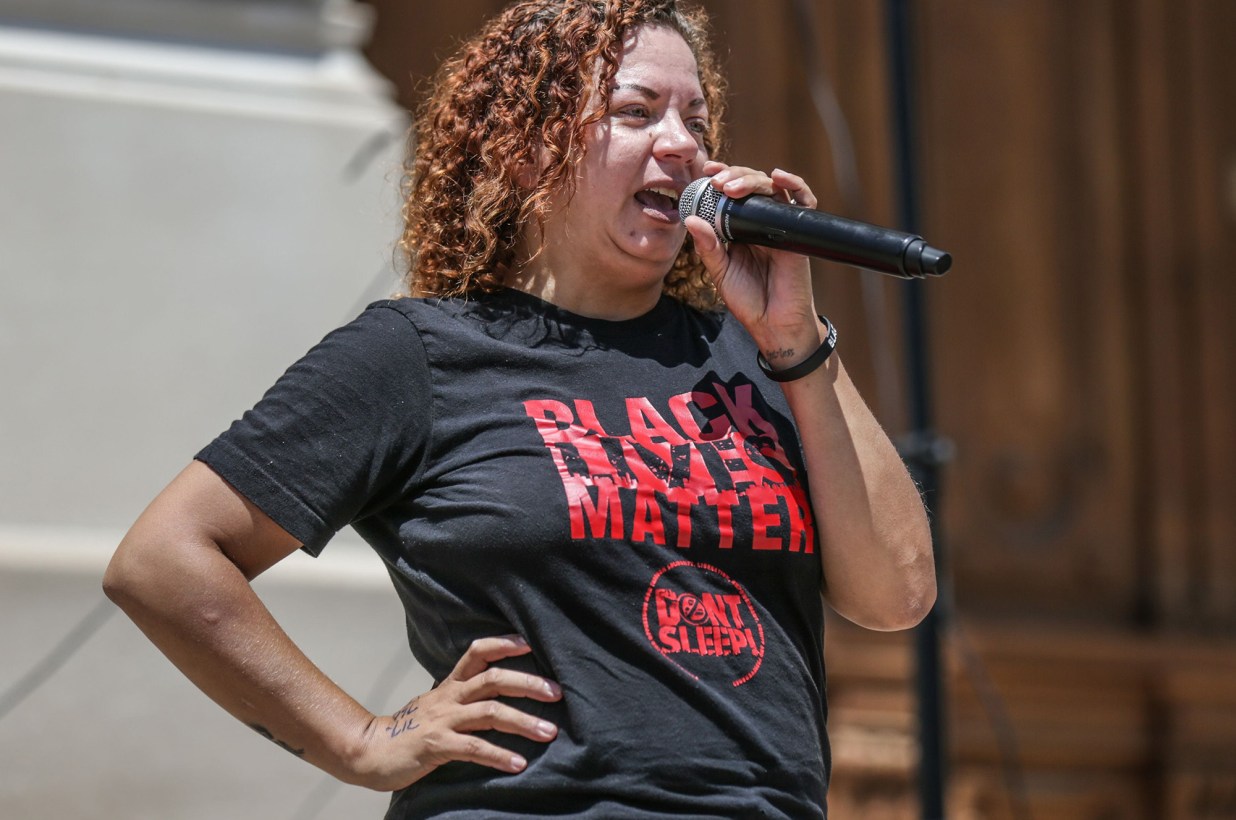 Another “black” activist has admitted to being a white person.

Satchuel Cole, a community organizer for Black Lives Matter in Indiana, fessed up to the years-long ruse in a Facebook post last week — and vowed to “seek help.”

“Friends, I need to take accountability for my actions and the harm that I have done. My deception and lies have hurt those I care most about. I have taken up space as a Black person while knowing I am white. I have used Blackness when it was not mine to use. I have asked for support and energy as a Black person. I have caused harm to the city, friends and the work that I held so dear,” said Cole, 45, who was born a woman but identifies as non-binary.

(I would post a snark here but its low hanging fruit)

We all know what. https://t.co/FIspXTCm8T

Much more of the same:

8. Let’s hope that Ted becomes either a SCJ or the president after Pence in 2032

Totalitarian regimes seek to sever allegiances to family, to God, and anything other than the state.@tedcruz @michaeljknowles pic.twitter.com/D4Jl83fkQA

More from Ted Cruz on nominations of SCJ

Great points from @tedcruz on justices being nominated and confirmed in election years. These are persuasive numbers. pic.twitter.com/2bsJ0Rq156

9. Russian tourist in Paris defends himself against muggers in Gare du Nord Hall

Thank you Richard, M., ET.,  ML., Sassy, MadW., Wrath of Khan, EB., C. and all who contributed to this post greatly and the work of this site in general.

Below is the contents of an email I got about a Trump commercial. If its true that FB won’t allow the link to be passed, consequences should fall on FB. Not the least of which should be class action suits both as clients and 1st amendment if in the US.

If anyone knows where a proper copy of this video is, perhaps we can 3Speak it and make it easier to spread

Have you seen this ad? It was posted on a list I’m on. The person who posted it said that FaceBook pulled it and will not allow a forward so it can only be sent by e-mail. Someone else pointed out that the video is hosted at Cloudfront, who could at some point pull the ad. (6-minute video)

Lastly check out the diversity of ANTIFA

Weird. For a "color revolution", (yes, I know) it's lacking diversity. Why won't any of the white Liberals step aside and give the black & brown folk a chance to mug for the cameras?

They're dumb, not stupid.