1500 + of warm, friendly patriots fed up with Trudeau corruption and the socialist deconstruction of Canada. 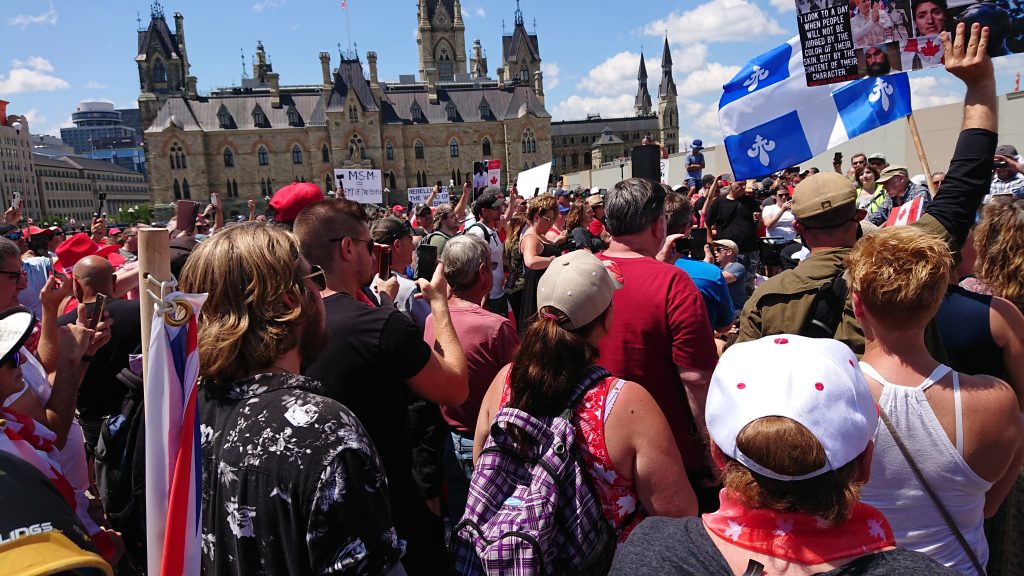 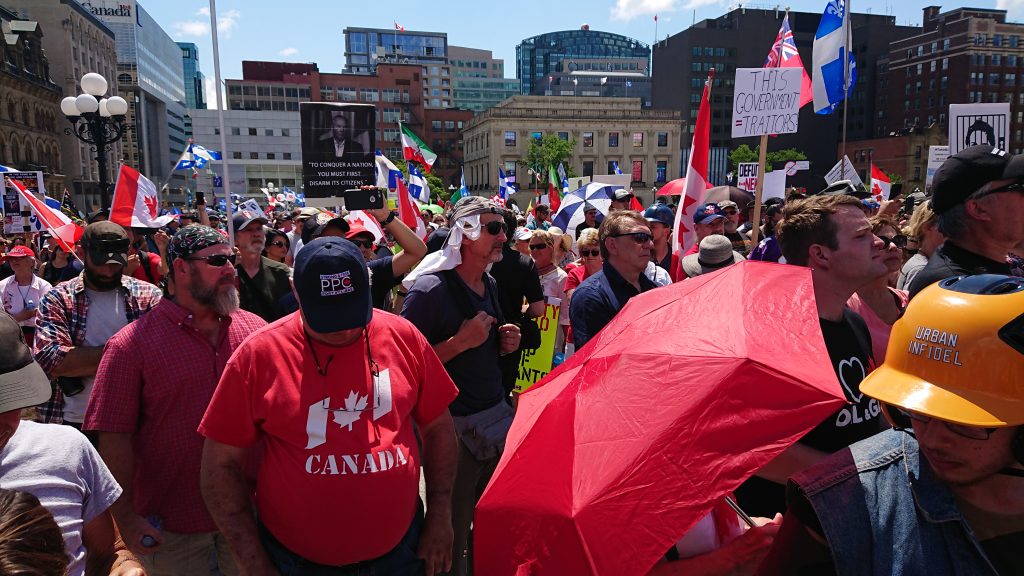 MANY people there were protesting Trudeau’s fiat gun ban.

There will be a lot more on this over the next day or so.

But first, be aware of this. The CBC did have someone on site but not close enough to the event or identifiable in any way so that people could represent themselves to the CBC and LITERALLY LIED about what this protest was about.

Notice how they used noice cancel tech to make sure you couldn’t hear the speaker. That is how communist Canada is now. The state broadcaster doesn’t just spin reality to make you feel the way they want you to about it. They actually fully misrepresent it.

They claimed this was anti-lockdown. This was anti-Trudeau, anti Trudeau’s illegal fiat gun grab and about having the FBI investigate Trudeau under the terms of the new Canada Mexico US deal that requires no corruption for no tariffs.

CBC LITERALLY LIED AND SAID THE RALLY WAS ABOUT THE VIRUS. You can't make this up!! Disgusting trash!! pic.twitter.com/aE7BMayGoL

Watch the video posted above which is a composite of about 4 clips from July 1 at Parliament Hill and the US Embassy in Ottawa, and compare it to the narrative the CBC put out there!

The only thing that comes to mind is the Goebbels quote that seems more and more to represent Trudeau’ Canada, Merkel’s Germany and the Democrat party and its pet media:

The lie can be maintained only for such time as the State can shield the people from the political, economic and/or military consequences of the lie.

Trudeau’ Canada is about using “the whole of government”. schools, hospitals, media, police to protect the lie. 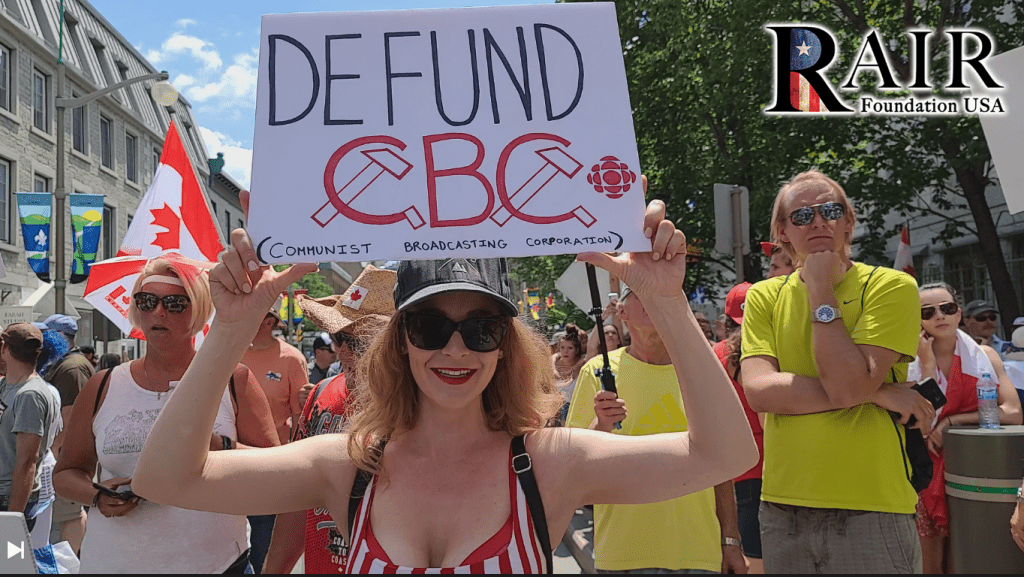 14 Replies to “1500 people yelling “I LOVE TRUMP” at the US Embassy in Ottawa on July 1, CBC outright LIE about it”