1. More on the guy shoved by police

One his many arrests: Here he is back in 2013 with Codepink at the White House pic.twitter.com/HVxMExWROO

2. The burning of books, the rewriting of History, the destruction of evidence of History itself is accelerating in the USA

3. A Doctor annoyedly reacts to the video called Plandemic.

(I wish he didn’t treat people who want to know about this video with such contempt. It is fully reasonable to distrust the orthodoxy at this point since the people we believe and obey on credentials and history have lied to us about every 24 hours. Still, here it is. We posted Plandemic, Without endorsement, but because YT deleted it and social media deciding what is true is no more acceptable than government deciding what is true. This site is built on the premise that its readers is capable of determining what is true based on the evidence presented to them.)

4. To be perfectly clear, to be ‘not racist’ today means to be brutally and violently racist towards white people. This is how far the communists have moved the goal posts.

The following video is extremely harsh. It is said to be two black males brutalizing a white female. But its hard to tell through all the violence.

No, no.
These aren't 2 disgusting, worthless animals stomping on the head of a defenseless young white girl.

These are just 2 sweet innocent victims of 'Racial Injustice'..

6. Just a glimpse at SOME of the hypocrisy of our elected reps 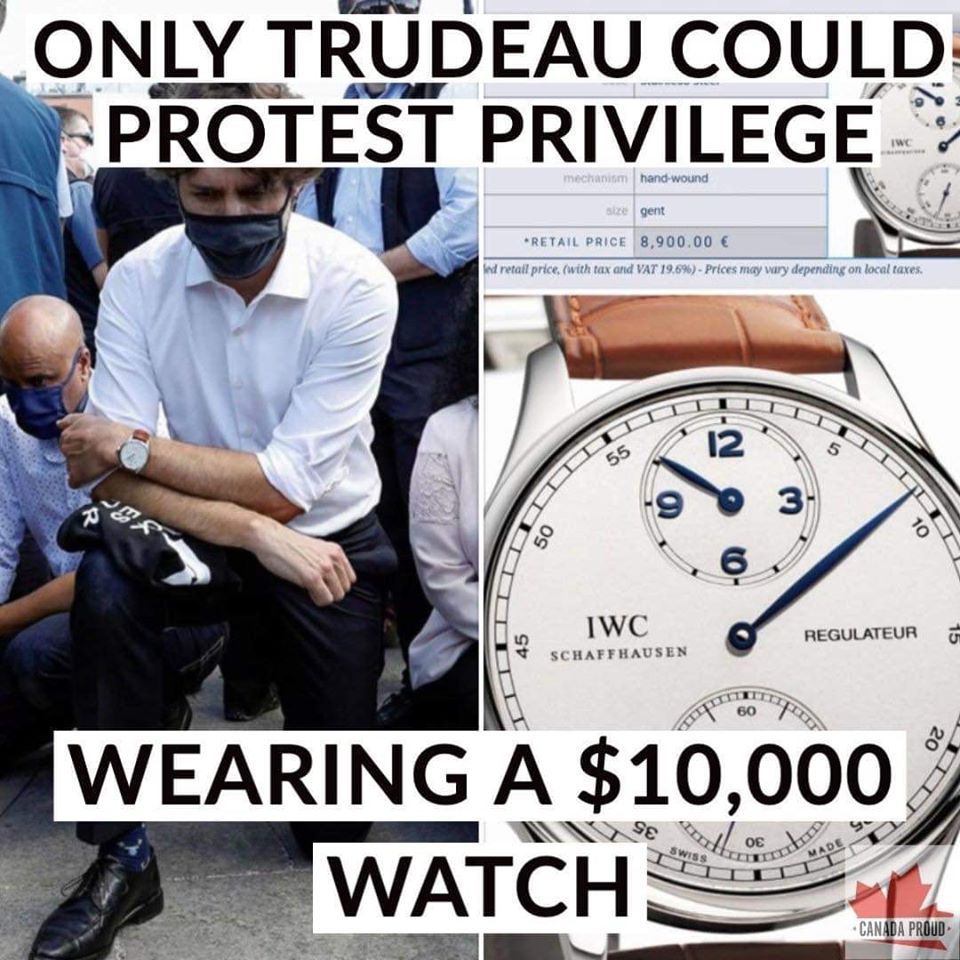 7. Tucker Carlson, one of the increasingly rare voices of reason, on how the illegal lockdowns where used to subvert democracy

8. Hundreds of self appointed and unquestioning Winston Smiths tear down a statue of Christopher Columbus

Thank you all who contributed today. Everyone please check the comments under the Reader’s Links post for June 10th. A lot of content there