Guelph police said the Liberal MP has been charged with assault, break and enter and commit an indictable offence and criminal harassment.

Tabbara is scheduled to make a court appearance on June 19.

A spokesperson from the Prime Minister’s office told Global News, “we are looking into the matter.”

(Ezra Levant predicts he will be the new minister of justice. If he is, and its quite likely, it goes a long way to understanding Trudeau’s strategic goals and operating principles.)

2. 1200 “Public Health Officials” sign a document saying that there is no danger in protesting en masse for BLM. But all protests against the Lock Down, those must not be allowed because Covid 19

Tucker Carlson is trending for being completely correct.pic.twitter.com/1K212OIl1M

3. The entire episode of Tucker Carlson from June 5

4. This photograph is of a  CORRECTION: pile of paving stones that appear to have been loosened and piled up here from their original spot as part of a sidewalk or road and placed in a square in advance of a planned riot in Dusseldorf planned for TODAY

The conversation between someone who had to work in the area and security personnel went like this:

“a woman dropped off a relative for a first aid course at the Main Train Station in Düsseldorf:

‘We got there a little earlier to check out the scene in front of the main entrance. Lo and behold, the brick fairy had been there. We took pictures of the nice pile of bricks from the conveniently timed “construction”.

I asked the First Aid instructor what security measures he would be taking for the demonstration today. He responded with,

‘What demonstration?’. He was uniformed and disinterested. His response was,

I asked the barista at Starbucks if he knew about the BLM demonstration at 2pm? Nope.

I went up to a police officer. He was the only one that knew about it. I saw several police patrolling already at 8:30 in the morning.

My conversation with the police officer was interesting. I told him [my young relative] was taking a First Aid course today until 4pm. I asked if he knew when the demonstration would be over and what area would be blocked off.

He said he wasn’t psychic and it all depended on the demonstrators.

I told him my [spouse] would be picking my [young relative] up and asked if he could tell me which street would be blocked off.

He couldn’t (wouldn’t) tell me and suggested my [relative] take the public transport home or that we pick them up somewhere else in the city.

I asked if the demonstration will only take place in front of the train station.

He said that depended on the demonstrators.

I asked if the police wouldn’t make sure they don’t leave the area.

He said that the police wouldn’t contain them because that might provoke a violent reaction.

I mentioned the pile of bricks.

He said the police assume that it will be a “peaceful” demonstration.

I retorted with, ‘like in the U.S.? Eleven people died.’

He repeated, ‘We assume it will be peaceful.’

He said, “Then there will be ugly pictures on the news tonight.” 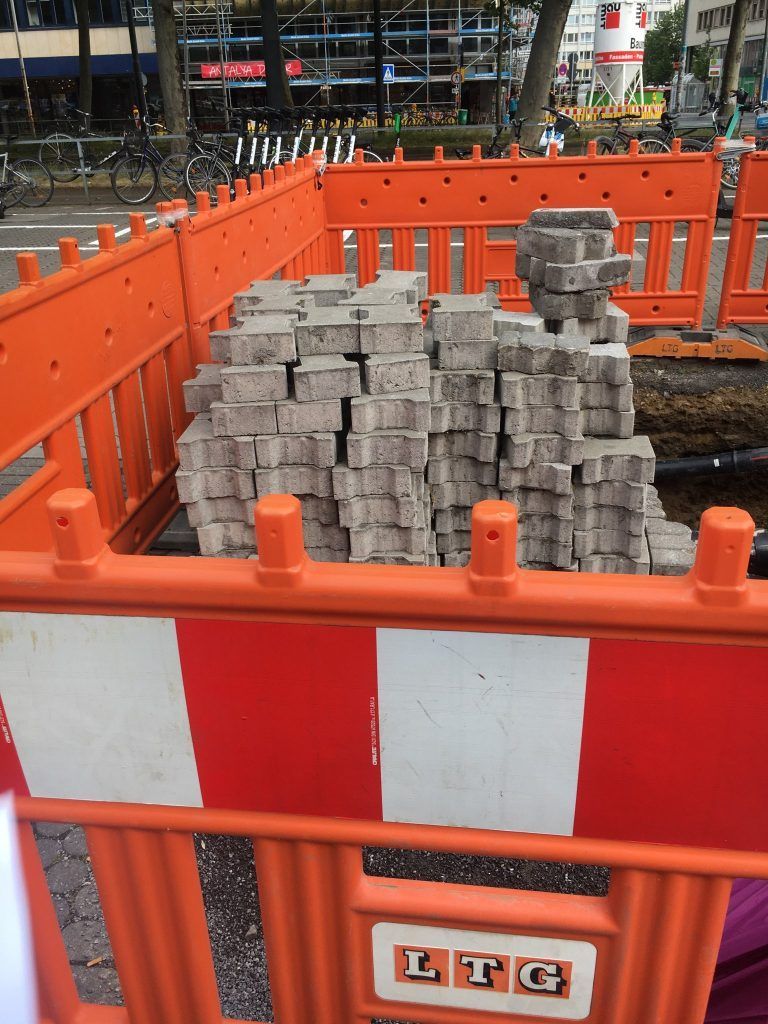 5. While there is still ZERO evidence that the murder of a black man in police custody that is at the excuse of the communist insurgency we see world wide, actual race based crime is experiencing a spike and yet is totally ignored. 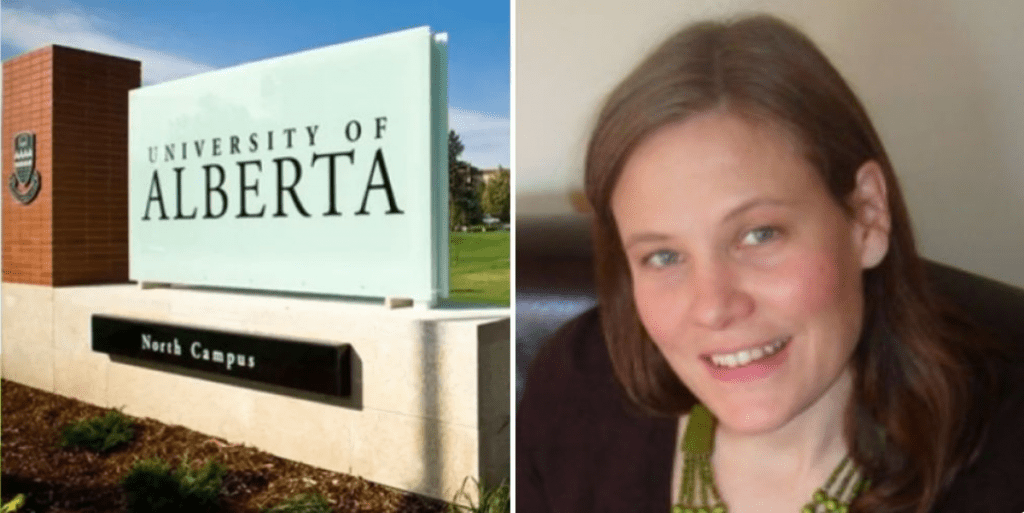 Kathleen Lowery, an academic at the University of Alberta, has been fired from her role as associate chair of undergraduate programs in the Department of Anthropology for expressing gender-critical feminist ideas, according to the Centre for Free Expression.

It was in March that Lowrey was asked to resign from her position. She was told that the reasons for this were that the learning environment she created was “unsafe” for students. This was as per the University, “on the basis that one or more students had gone to the University’s Office of Safe Disclosure and Human Rights and the Dean of Students, André Costopolous, to complain about her without filing formal complaints.”

Her employer empowered students to damage their teacher’s career and livelihood. It is the type of power which todays’ students are accustomed to wielding, much as the Red Guards routinely punished their teachers for “wrong thinking” during the Cultural Revolution.

(Two take aways from this. 1. You must not teach things students do not already know which contradict the neo-Marxist dogmas. For that is an blasphemy. 2. And I know. I have posted this a lot. but…

“If you tell a lie big enough and keep repeating it, people will eventually come to believe it. The lie can be maintained only for such time as the State can shield the people from the political, economic and/or military consequences of the lie. It thus becomes vitally important for the State to use all of its powers to repress dissent, for the truth is the mortal enemy of the lie, and thus by extension, the truth is the greatest enemy of the State.”

And so the state must use what Trudeau and the COMINTERN call, “A whole of government response” to anyone showing any diversity of thought, especially when what they say may be true.

One Reply to “The total societal moral inversion is nearly complete. A common frame of reference nearly dead: Links 1, June 6, 2020”