From a reader of Gates of Vienna:

Israel is poised for attack, the tanks are in place, there were soldiers camping in the office car park this week. we are all just waiting for it.

The missiles during the week were an escalation, a grad to Beersheva destroyed a house, and one was fired up the coast towards TA but fell in the sea.

The government has not responded (yet) but the Egyptians are trying to defuse the situation. We are just waiting for the next war.

MC lives in the southern Israeli city of Sderot. For his previous essays, see the MC Archives: http://gatesofvienna.net/authors/mc/ 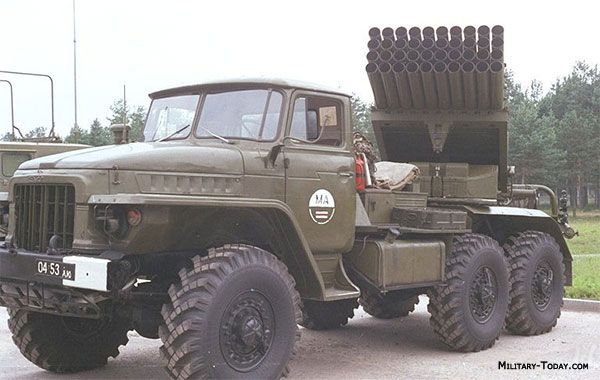 2 Replies to “War at the Gaza border”