From our translator, MissPiggy with much thanks 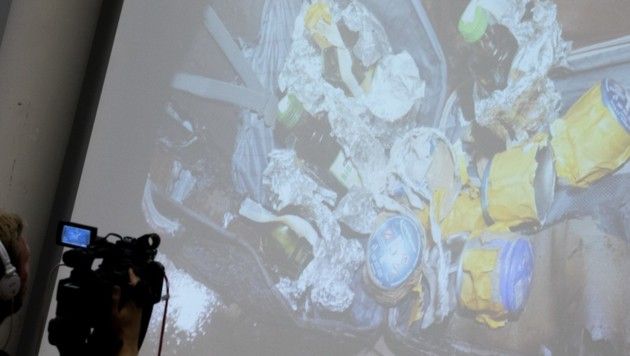 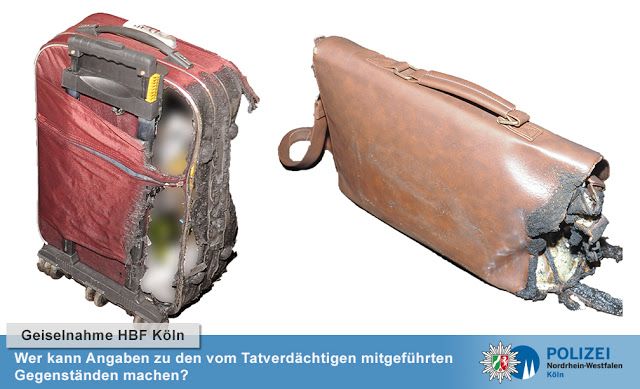 The suit cases of the train station terrorist were filled with fire accelerants.

Cologne terrorist wanted to do “immense damage”. (Not getting this news in Germany)

If the identified culprit, a 55-year-old Syrian, had exploded his total inventory of gasoline and gas cartridges, with steel balls attached, there would have been a much more violent crime on Monday with “much greater damage” created, said Cologne Chief of Criminal Klaus-Stephan Becker on Tuesday