2. Trump’s tweets bypass a legacy media determined to misrepresent him

(He is fully myopic however when he suggests Twitter et al become a public utility. Government is the exact reason he is upset with how legacy media works. So why make this run as badly as other public utilities. Minimal government regulation over private companies to make sure they are not fraudulent is the answer. The case can be made that Twitter’s selective bias is indeed fraudulent and they should be sued for it. No one puts time and effort into Twitter or Facebook thinking the platform itself is biased against them. They would go somewhere else right? So its clearly  fraud as everyone there has the reasonable expectation of fair treatment when they sign up. That, is the route to go IMO)

3. A decent primer on Islamic axioms.

(Quite often these sorts of things have the Swastika wrong. This might be indicative of muslims or children. But in this case its properly drawn. Again, these are inconclusive points of observation, but can be indicative or more classical European antisemitism as opposed to the usual Islamic.) 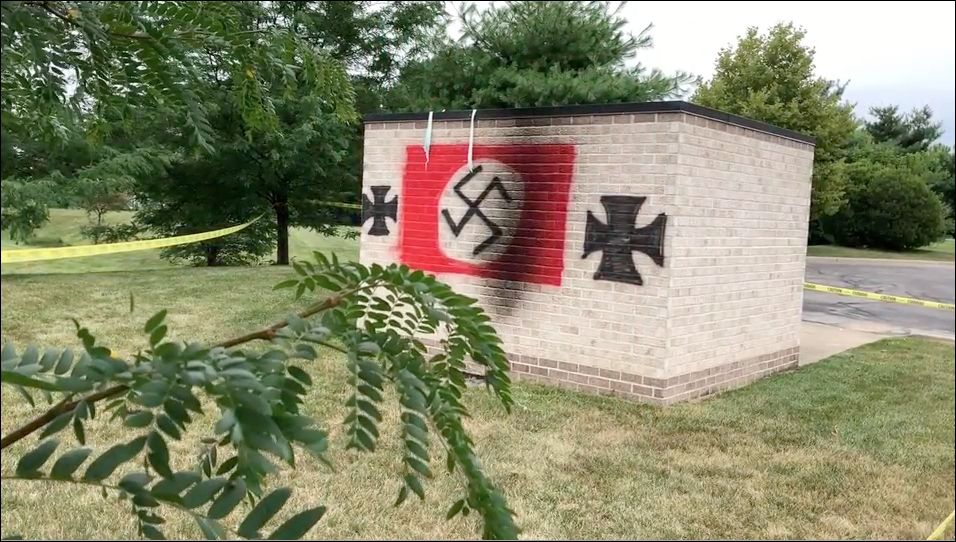 7. Prepare yourselves for this one.