Here is a clue suggesting he might be correct to be concerned. 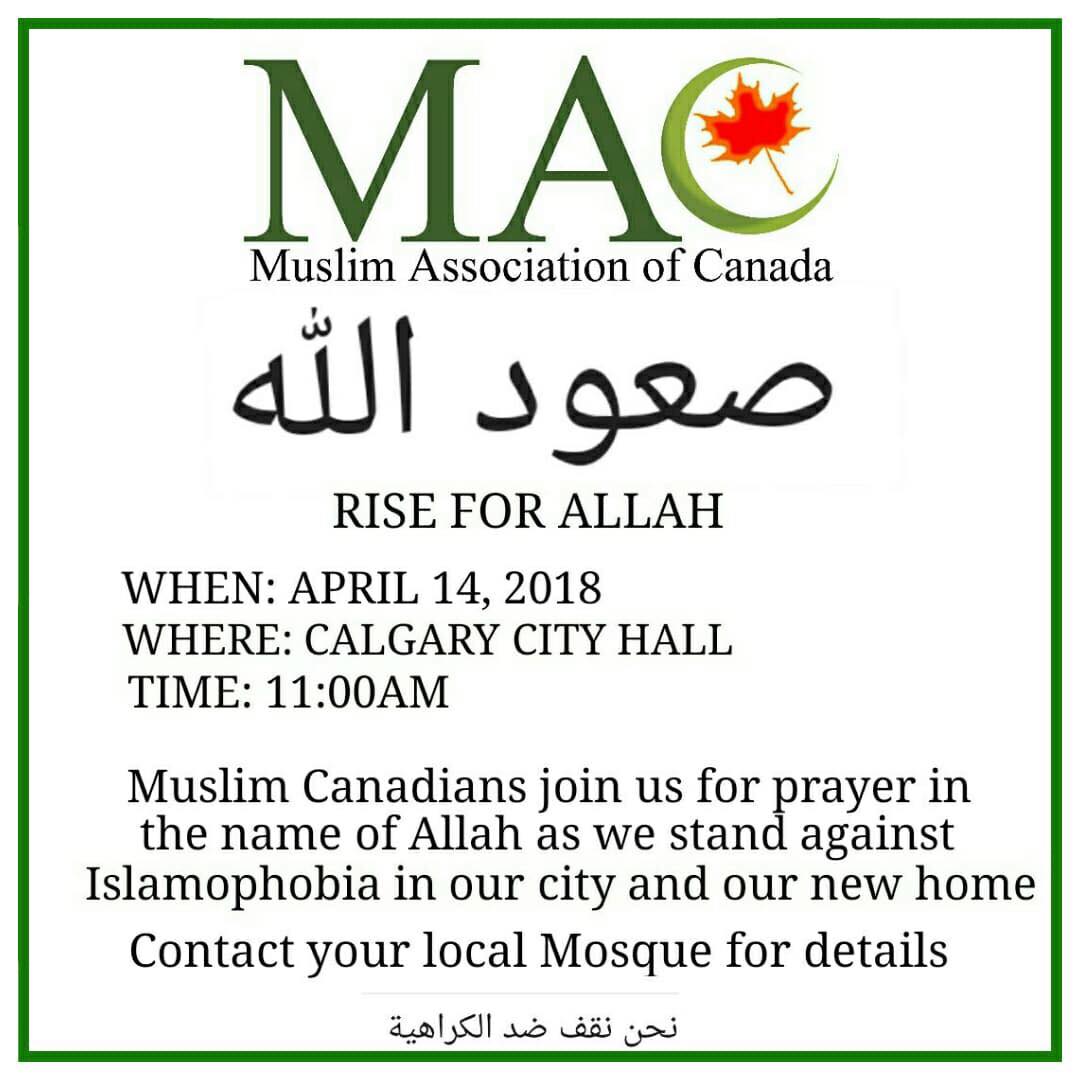 Here is a very worthy Rebel.Media video on a related subject:

One Reply to “Data points for Canada’s slide into communist totalitarianism, this time in Calgary Alberta”