From this Swedish News site:

STOCKHOLM — The mother of the family had her neck slashed. The carotid arteries on both sides of her neck had been severed. When the police arrived at the scene, one of the perpetrators was sitting astride the father stabbing him. Information reveals that one of those murdered was supposed to testify as witness to another murder, but now they have been murdered themselves. “They sat laughing when they came to the police station,” says a source in the police to News Today. 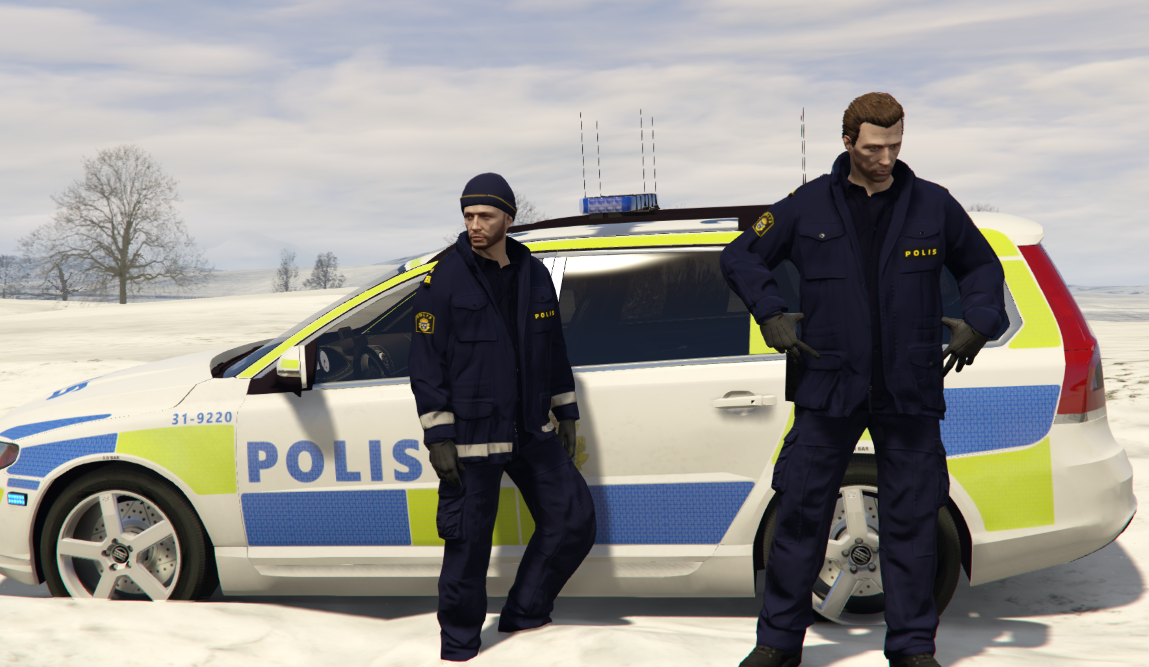 On Tuesday, News Today (Nyheter Idag) reported that two people were murdered in Hallonbergen in Northern Stockholm. When the police arrived at a residence, they were forced to open fire in order to stop the ongoing crime. A young man sat astride the father of the family, repeatedly stabbing him. Inside the home, the mother was found with her throat slit.

This is what a source within the Stockholm Police told “News Today”.

The carotid artery on the woman was severed on both sides of her throat.

“It was incredibly brutal. Both of them stabbed to death. The woman in the apartment had her throat slashed. When the police arrived, they shot towards one of the perpetrators. He (the perpetrator) was sitting astride the man stabbing him when the policeman shot at him — but missed,” said the source.

The couple were parents of young children. According to informants in the media who have spoken to sources within the police, the murder may have been a way to silence witnesses before an upcoming trial. According to the available information, there may be a connection to a previous murder in Stockholm where one of the parents may have been a witness.

“They sat and laughed”

Just one hour after the double murder, four people were arrested. Two are young men, 20 and 21 years old. The other two are boys, 15 and 16 years old respectively. The 15-year-old boy was released after interrogation. Prosecutor Olof Calmvik told Aftonbladet that the evidence against the 15-year-old was weak.

When the boys were brought to the police, they showed neither remorse nor understanding of what had happened, tells the source to News Today.

“They were very geared up when they came in. They sat and laughed and were really excited. It turns my stomach knowing that they will be out on the street again after a maximum of two years.”

According to sources in Aftonbladet, the perpetrators are good friends of two people who have been imprisoned for a murder — where the murdered father apparently was a witness. The four perpetrators that the police arrested have associations with the Northern Stockholm area.

“All of them have foreign-sounding names. I know that one is African. I think the rest have a background in the Middle East or North Africa,” said the source.

2 Replies to “Sweden: Double-murder in Hallonbergen”