Notice PM Justin Trudeau’s bulls**t retraction. In essence he said,’While nothing happened this time, you are all still racist islamophobes’. So even though none of us did it, thats no excuse for not being guilty. 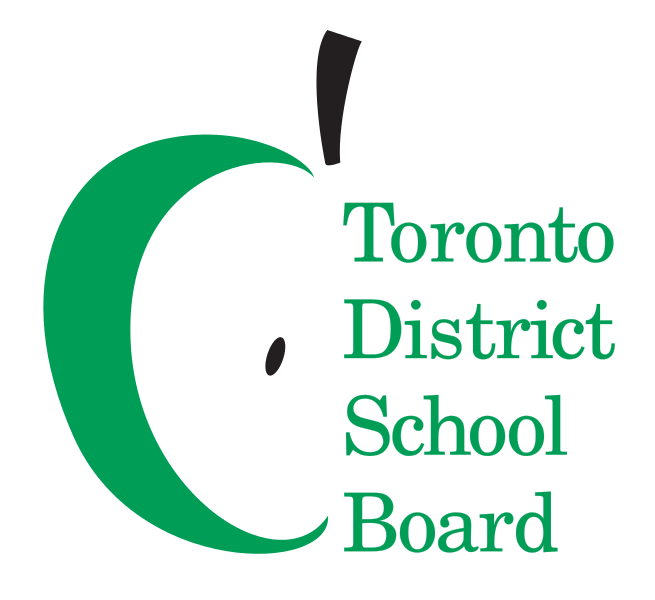 Anyone think the Toronto police would put as much effort into looking for your stolen car? Or vandalism?