Today, our hard working Nash Montana took these photos at Times Square in New York, showing that already, the USA is taking a turn towards reality, and Trump hasn’t even packed his bags for Washington yet. 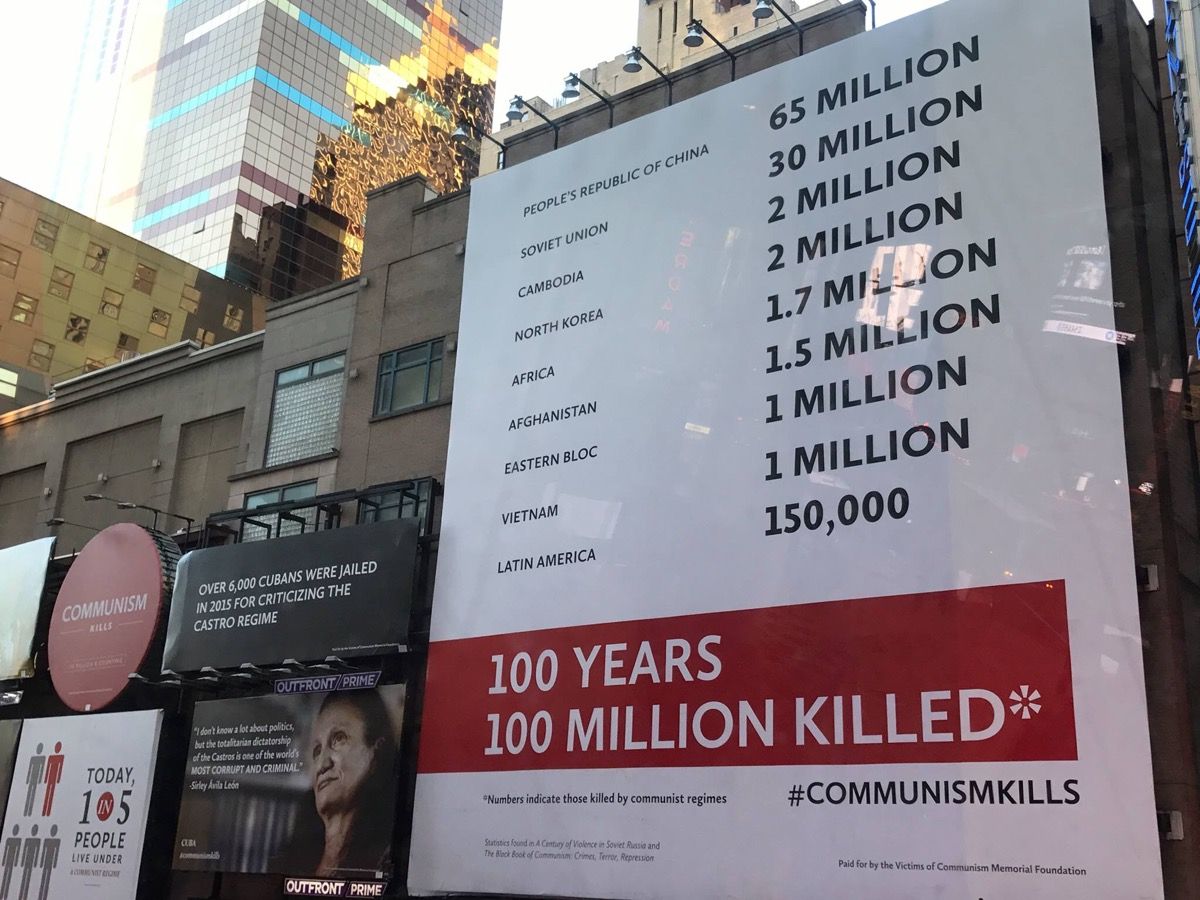 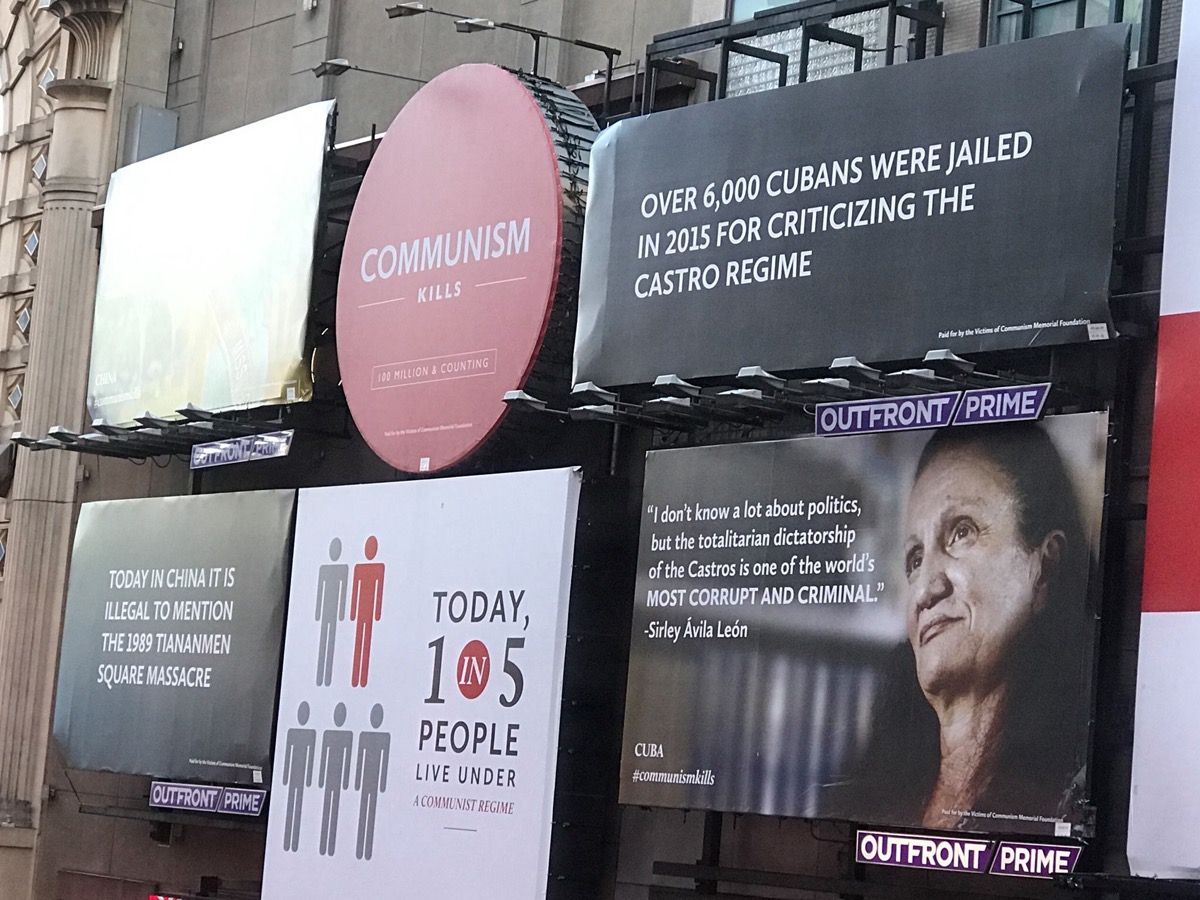 These reminded me of a conversation I had with a relatively wealthy friend of mine who was talking about how great Cuba was, and how Trudeau was more or less right to praise Castro.

My winning point was that no one but no one has died trying to escape the USA for a better life in Cuba, proving the point that you cannot possibly claim Cuba is this wonderful place to live when it is in fact, a prison.

Subsequent to that, a couple of thoughts occurred to me.

His point about Cuba having an amazing medical system and all kinds of doctors, is negated by the fact that the Red Cross is forbidden from entering Cuba to check on its medical facilities. So that is likely pure fiction.

Then I wondered whether or not anyone actually had ever left a Western free nation for a better life in Cuba and then I remembered from my youth here in Canada that yes! There actually was!

There was a terrorist group in Canada called the “FLQ”, who caused the current Prime Minister, Justin Trudeau’s father, then prime minister Pierre E. Trudeau to implement the War Measures act in response to a string of terrorist actions, from mail box bombs, to kidnapping and targeted murders.

Eventually a deal was reached where several members of the FLQ agreed to accept exile in Cuba instead of a lifetime in a max security prison in Canada.

If memory serves, they could only hack 4 years in that communist paradise, which they chose because it was such a wonderful example of anti-West, anti-colonoialization communism.

They then went to France, and again, if memory serves, after some time there, they ended up choosing to return to Canada and finish a jail term.

One of them, Paul Rose, ended up being a politician in Quebec for the NDP Quebec, ultimately renamed as a socialist party.

So even given a choice between a lifetime in prison in Canada, living in Cuba could only be hacked for 4 years.

As this post is mostly from memory and a few google searches, I would welcome, and be fascinated by any corrections and additions in the comments.

7 Replies to “Cuba: No-one ever moves there for a better life. But people die trying to leave”