Revellers hoping to join in the carousing at Munich Oktoberfest will have to pass through a security check before entering the festival grounds this year, Munich authorities have said.

People hoping to enter the Theresienwiese – the large open space where Oktoberfest is held each year – will have to pass through security checks, including bag checks, at all the entrances, the Süddeutsche Zeitung (SZ) reported on Thursday.

And as well as bringing in more security guards this year, city managers say that they won’t hesitate to block off the entire festival grounds with fences if things get too crowded.

(There is something mighty fishy about this story)

NEW YORK — The main body of a fire that heavily damaged a historic church in New York City has been knocked down.

Authorities report one minor injury in the blaze that started Sunday evening at the Serbian Orthodox Cathedral of St. Sava in Manhattan. Firefighters are still putting out small pockets of flames.

The blaze sent smoke plumes billowing into the sky and completely destroyed the roof of the Gothic Revival style building. It broke out on the same day Orthodox Christians around the world celebrated Easter.

Zero reference to cause of fire. Very odd)

4. She made a daring escape but her 12-year-old daughter remains ‘married’ to a Daesh fighter

At a refugee camp in Kurdish Iraq, a Yazidi mother describes her escape from sexual abuse and beatings at the hands of Daesh, and her grief that her four daughters are still captives

5. Convert to Islam attempts to blow up Jewish center when packed with people.

(Notice how its admitted that he is a convert to Islam but everyone in the video talks in code. Its like Poland behind the Iron Curtain.)

A Turkish exchange student was reportedly raped by three Afghan refugees in a train station in the Austrian capital Vienna on April 22, according to the Austrian press.

The 21-year-old woman had reportedly been followed into a bathroom at the Praterstern train station and assaulted by three assailants aged 16-17. She was later discovered by a friend injured and laying on the ground.

7. Swiss intelligence is monitoring the online activity of 400 possible jihadists

(Which means they are missing a few thousand of them)

BERN (Reuters) – Swiss authorities were monitoring the social media activity of about 400 possible jihadists who might pose a security threat, the NDB federal intelligence service said on Monday.

Switzerland is not a primary target for Islamist attacks because it is not part of the military campaign against groups such as Islamic State, but the security threat level has been elevated nonetheless, the NDB’s annual report said.

(Now the Hindus are doing it as well.)

A MEMBER of the Madhya Pradesh Backward Classes and Minority Welfare Department who enjoys minister of state status, Laxmi Yadav, was present when Bajrang Dal activists stormed into a church in Satna on April 27 and stopped a wedding alleging the couple had converted.

As the Bajrang Dal insists Arun Kushwaha and Subhadra Kushwaha can marry only in a temple, Yadav said, “This is the first case in the country when Christians were caught red-handed converting and marrying OBCs. We will reconvert them, purify them after sprinkling Gangajal and hold a Hindu marriage for the couple. I am seeking legal opinion on whether sedition charge could be invoked against the Christians for waging a war against the country.”

Thank you Xanthippa, Gates of Vienna, M., Richard, Wrath of Khan, and all. More to come. 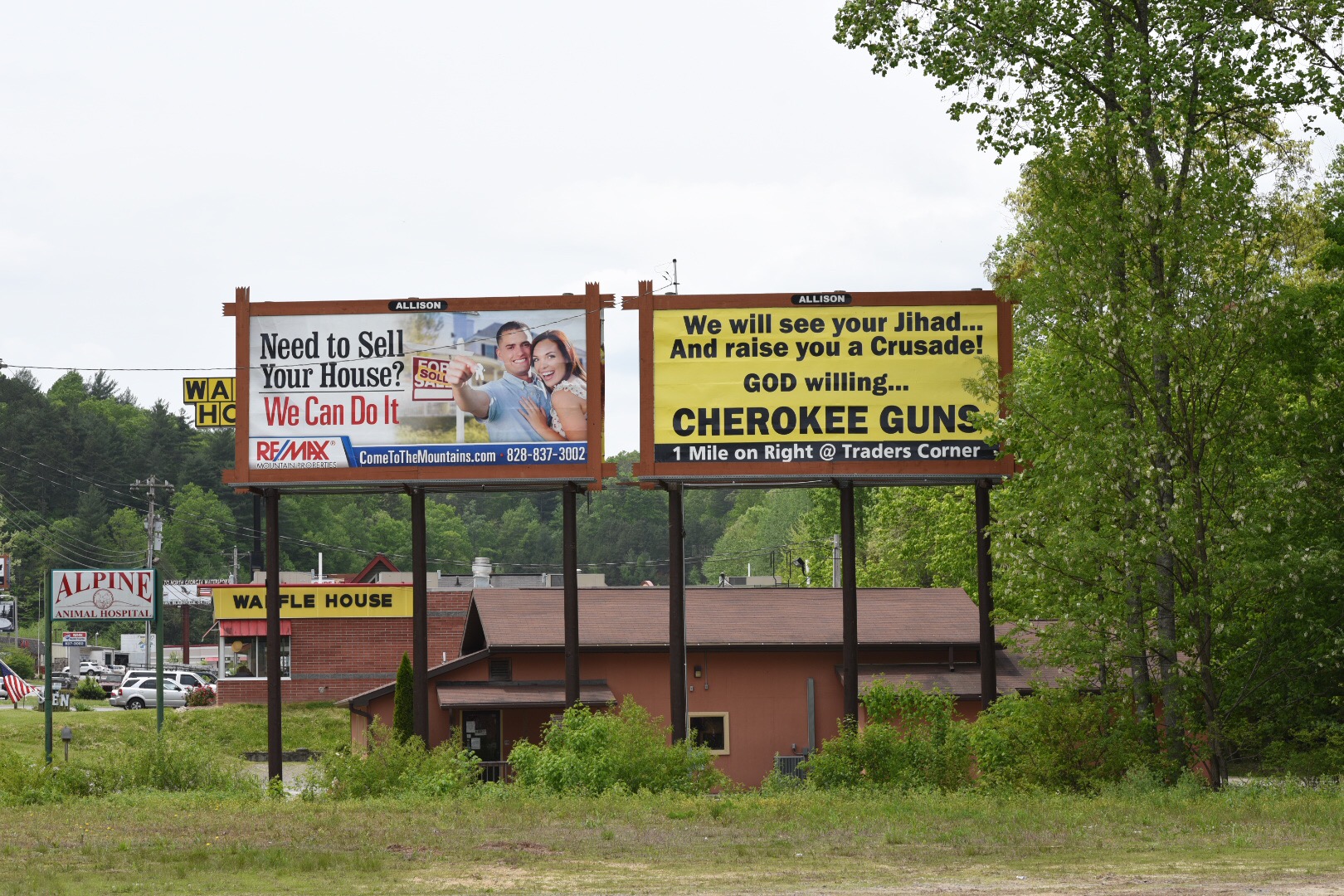 14 Replies to “Hindus start the apostasy nonsense, mysterious church fire, much more. Links 1 on May 2 – 2016”